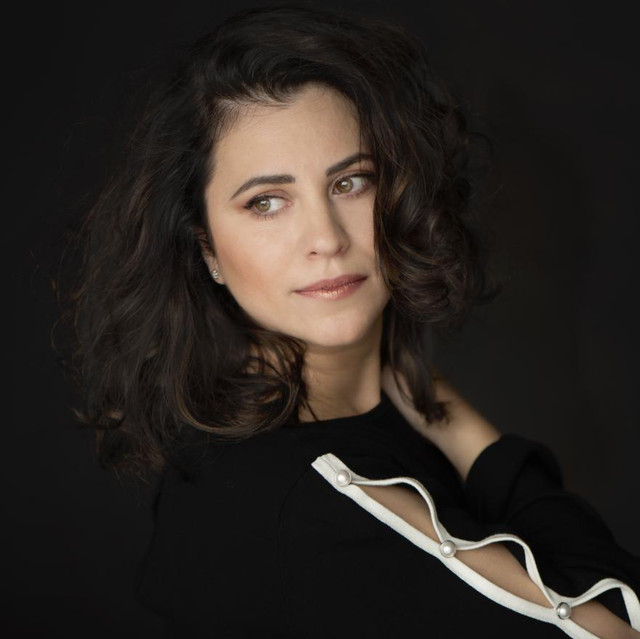 Esther Birringer performs regularly in important music centers at a national and international level and is a welcome guest of leading orchestras and on cruise ships. In addition to her solo activities, the pianist has established herself as a highly demanded chamber musician. Esther Birringer's CD recordings for Rubicon Classics in collaboration with violinist Lea Birringer have delighted critics and the trade press. ‚The name Birringer is one to remembered‘ stated Westdeutscher Rundfunk. The latest album Di tanti palpiti has received nominations for the Preis der deutschen Schallplattenkritik and the ICMA. Esther Birringer was born in Quierschied, Germany, and began playing the piano at the age of three. Her mentors include Karl-Heinz Kämmerling, Pascal Devoyon, Cécile Ousset and Arie Vardi. In 2013, she passed the concert exam with distinction at the Hanover University of Music, Drama and Media. During her studies she was first prize winner at the 6th International Piano Competition Johann Sebastian Bach in Würzburg and at the 9th International Piano Competition of the Chopin Society Hannover, she also succeeded at the International Grieg Piano Competition in Oslo, the ZF Music Prize and the German Music Competition. For her outstanding international achievements, she was awarded the Culture Prize for Young Artists by the City Association of Saarbrücken.