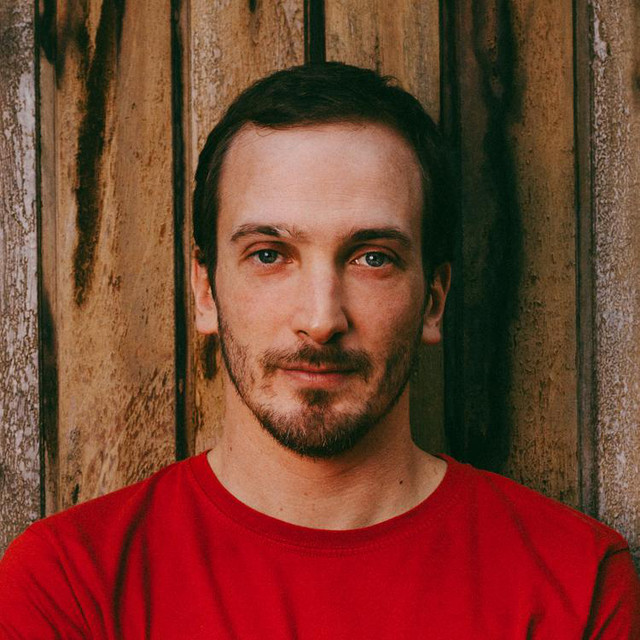 Sao Paulo native Ney Faustini is a rare fruit among the great transformations that occurred in the city's musical scenario through the past decades. Starting at legendary clubs of his hometown, such as Lov.e and Overnight, until reaching the booths of Brasilian bastions of contemporary club culture such as D-Edge, Warung Beach Club, Pacha, Club Vibe and Terraza Music Park, he is one of the most proeminent examples of an unbreakable commitment to music from all origins and stylistic purposes.  His reputation as one of the most prolific producers in the country has been certified by labels such as Foul & Sunk, Appian Sounds, Fox Trax and Fountain Music and did not take long until garnering support from the likes of Rainer Trüby, Ben Sims, Scott Grooves, Anton Zap, Cosmin TRG, Shur I Kan, Trickski, Varoslav, Pablo Valentino and Rampa, among others. Even if brief, this succinct account of some of Ney Faustini's main assets serves its purpose: presenting one of the finest talents of his time. The kind that, as much experience he accumulates throughout his career, can always be counted among some of the most promising, because a creative spirit such as his, never ceases to impress and surprise us.