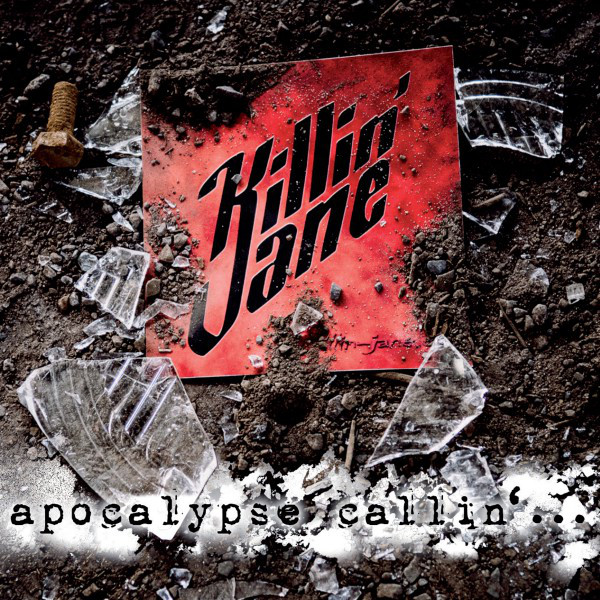 Killin’ Jane is a rock band from the Ruhr area of Germany. Since 2017 the seven musicians have been exclusively performing their own original rock songs. The sounds of Killin’ Jane have influences ranging from pop rock bands such as The Police, to harder edge sounds like that of Black Sabbath, for example. The bands international and country influences can also be heard as well as a portion of prog and blues rock. The voice of singer Jane, the rocking guitar riffs, the blues harp, and a big sounding Hammond organ makes a perfect chemistry for Killin’ Jane’s dynamic sound. After the release of their first album debut, titled: "apocalypse callin’…", Killin' Jane was booked for 2 concerts as the opening act for “Sting & Shaggy” in 2018, at one of the largest music festivals in Europe. The band is currently back in the studio recording their second album.