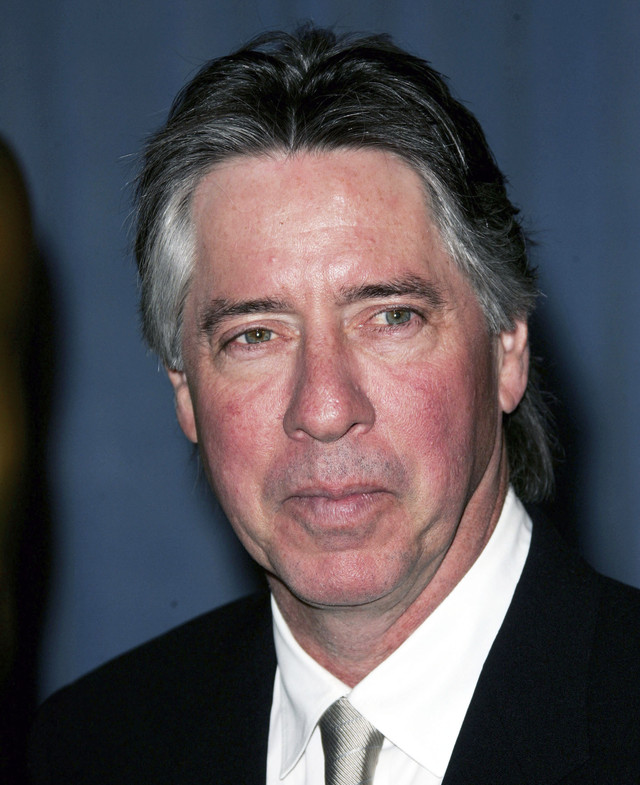 Major film composer Alan Silvestri became interested in music early, playing drums from age three and learning woodwinds and guitar. After his high school graduation in 1967, he entered the jazz-oriented Berklee College of Music in Boston. At 19 he moved to Las Vegas and toured with Wayne Cochran & the CC Riders, a rhythm & blues band. After that job was over, he accepted a contract to do arrangements on an album that was supposedly set up for his girlfriend. When Alan's first check bounced, they realized they had been had, and that they might be bound to the bogus contract for life. They traveled to Los Angeles and ended up paying borrowed money for their release. Silvestri was broke and stuck in L.A. His friend Mike Jarrett introduced him to Bradford Craig, who had received an Academy Award nomination for his work with Quincy Jones, and Craig was able to get Silvestri a few arranging jobs. Then Bradford received a call from a small movie company. They were under the impression that Craig had written music with Jones for a movie. They asked if he could write a jazz-oriented score for their movie. Craig, actually a lyricist, not a musician, put them on hold and called Silvestri, who accepted, then rushed out to a bookstore to buy Earl Hagen's book How To Score a Film. He read the book overnight, delivering his 60-minute score two weeks later. The film, The Doberman Gang (1972), was successful enough to warrant a sequel (which Silvestri also scored). This led to his being hired to write music for a revamping of the TV series CHiPs. After doing 120 episodes of it and a few other TV series episodes, Silvestri was typed as a TV person. It was another 18 months before he got another scoring job: in 1983 he got a call early one evening from a music editor friend who had worked on CHiPs. Michael Douglas and Robert Zemeckis, producer and director of Romancing the Stone, disliked all the music they had for the movie. The editor had remembered that Silvestri had an exceptional flair for rhythm. Zemeckis asked if Silvestri could bring in "three minutes...in which Kathleen Turner is chased through the jungle, in the rain, by a bunch of machete-wielding maniacs." Silvestri produced a demo track overnight. The filmmakers loved it. Since then Silvestri has scored all Zemeckis' films: the Back to the Future series, Castaway, Who Framed Roger Rabbit, Contact, What Lies Beneath, Forrest Gump, and Death Becomes Her. Silvestri received nominations for the Academy Award, the Golden Globe, and the Grammy for his music for Forrest Gump. But before Back to the Future, Silvestri had taken a remarkable professional risk in accepting a job to score a film called Fandango, even though the director wanted classically-oriented orchestral music. Silvestri had never scored for orchestra. He was able to complete the assignment, which afforded him the experience he would need to create the big sound for Back to the Future. (Silvestri has used the services of orchestrators James Campbell and William Ross, but since 2000 had decided to do the orchestrations himself when he has time.) Other notable films with Silvestri scores include The Clan of the Cave Bear, The Abyss, Soapdish, Father of the Bride, What Women Want, The Mexican, and The Mummy Returns. Silvestri and his family live near their winery in Carmel, CA. When he needs to go to Hollywood, Silvestri pilots his personal jet. His son Joey has juvenile type-1 diabetes mellitus; Alan and his wife, Sandra, are active in the Juvenile Diabetes Research Foundation.