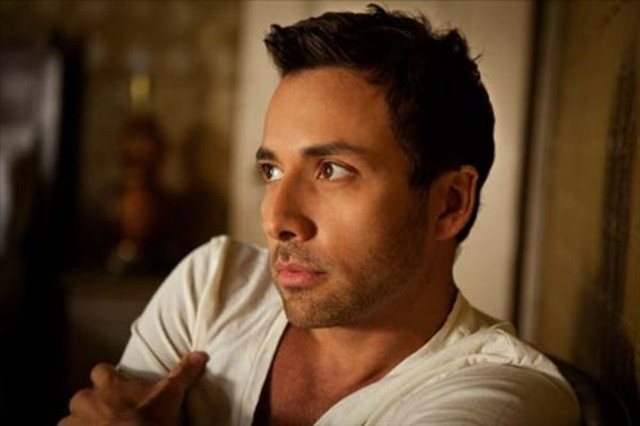 One of the original members of the Backstreet Boys, Howie D or Howard Dorough took the longest of all the BSBs to launch a solo career, with his debut Back to Me seeing release in 2011, over a decade after his group's commercial peak. He was there from the start, joining Nick Carter, AJ McLean, Brian Littrell, and Kevin Richardson in manager Lou Pearlman's Orlando-based boy band, the group working hard toward their 1999 breakthrough Millennium. Over the next few years, the group racked up hits, splintering after the release of their 2011 greatest hits but then re-forming for 2005's Never Gone. From that point on, the Backstreet Boys were a going concern, releasing records every few years, but Howie D also pursued solo projects, including the management group HC Entertainment which he ran with CJ Huyer of 3deep. Eventually, he released Back to Me late in 2011. ~ Stephen Thomas Erlewine, Rovi