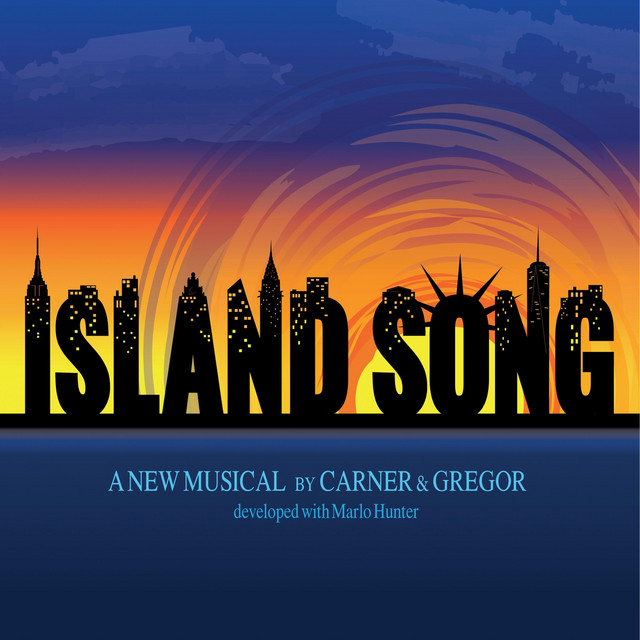 Sam Carner and Derek Gregor, among Playbill.com’s 12 “Contemporary Musical Theatre Songwriters You Should Know,” won the Richard Rodgers Award, the John Wallowitch Award for songwriters under 40, and the coveted $100,00 Kleban Prize. 11 of their songs have been nominated for "Best Song" or "Best Comedic Song" by the Manhattan Association of Cabaret, and their work been performed on all 7 continents (including Antarctica). Their musical ISLAND SONG has been at dozens of theaters around the world, including the Adirondack Theatre Festival, Stratford Circus (London), Comedie Nation (Bologna), Circle in the Square (NYC), Oakland University, and many more. www.IslandSongMusical.com Their musical UNLOCK'D played an extended Off-Broadway run at the Duke Theater ("Gorgeous" - NY Times), having previously won “Best of the Fest” at NYMF and went on to a production at Houston's Queensbury Theatre. Current projects include a Jazz/Techno fusion an adaptation of Rex Rose’s novella TOAST, an adaptation of an ABC television series TBA; and additional songs for SHEILA LEVINE IS DEAD AND LIVING IN NEW YORK (book by Todd Graff, direction by Susan Stroman), which was workshopped at the Vineyard Theatre. They've written many songs for revues and web series, including MY GAY ROOMMATE, REDHEADS ANONYMOUS (2016 Indie Series Award nomination for “Best Song”), TheatreWorksUSA’s TEACHER FROM THE BLACK LAGOON (touring since 2013), and more.