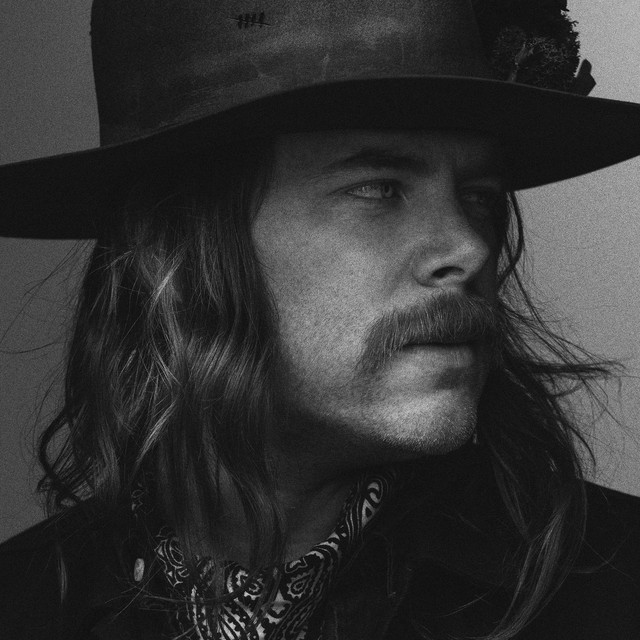 Calling JJ Shiplett a force of nature might be considered a hyperbole to those who haven’t heard the singer perform live, but for anyone that has, it fits the bill just right. Few artists can capture a person’s attention by way of song as effortlessly and honestly the way Shiplett does. Having a rare ability to connect with audiences using his affecting and vast vocal range, the singer first made his mark on the national music scene with his CCMA Awards-nominated debut album SOMETHING TO BELIEVE IN in 2017. The roots singer returned with his second CCMA Awards-nominated album, FINGERS CROSSED, in March 2020. Now, Shiplett has released a stripped-down mirror version of his sophomore album, called CROSSED FINGERS. Returning are Shiplett’s signature raspy sound and beautiful melodies, but what’s new is a sense of freedom and independence heard both in Shiplett’s lyrics and compositions. This special CROSSED FINGERS Edition, which features the bonus song, ‘Bluejay Highway,’ highlights Shiplett’s unique voice and songwriting sensibilities in a way that leaves the listener wanting more. One part enigma, one part lover, one part creative...JJ Shiplett is many things, but as a musician, the singer is greater than the sum of these parts and always leaves a lasting impression.