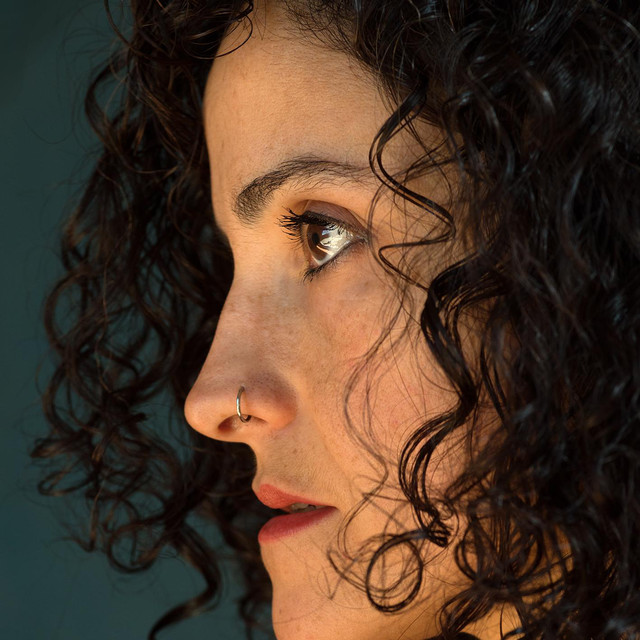 The intricate, hypnotic, textured sounds and songs that Liz creates stem largely from her unique melodically-structured approach and innate ability to fuse the worlds of classical and electronic music. As a producer, Liz has received national UK radio support and has worked with Emmy-award winning composer, Gavin Greenaway and renowned violinist Minski. Other supporters of her music have been with such DJs as Hernan Cattaneo, Nick Warren, Sasha, Laurent Garnier, John Digweed and Henry Saiz. A now award-winning composer, she wrote the soundtrack for the multi-award-winning short film, Triskelion and British independent feature film Art Is Dead. She has had a number of years in the world of writing music for advertising, with clients and projects including work for EMI Production Music, 20th Century Fox, Nokia, Diesel, Bose, Sky TV, L’Oreal and directors Julian Schnabel and Stuart Birchall. As a London-based DJ, she played regular gigs at the legendary venues The End, Turnmills and The Cross and hosted a weekly radio show on House FM. Internationally, she has played festivals and has been hosted in Russia, Colombia, Hong Kong, Los Angeles, Morocco, Spain, and India. Today, she continues to inspire as many music lovers and creators as possible and has newly launched her music industry production course under the banner of The Cirelli School of Music. Keep in touch by joining her newsletter community: https://lizcirelli.com/newsletter