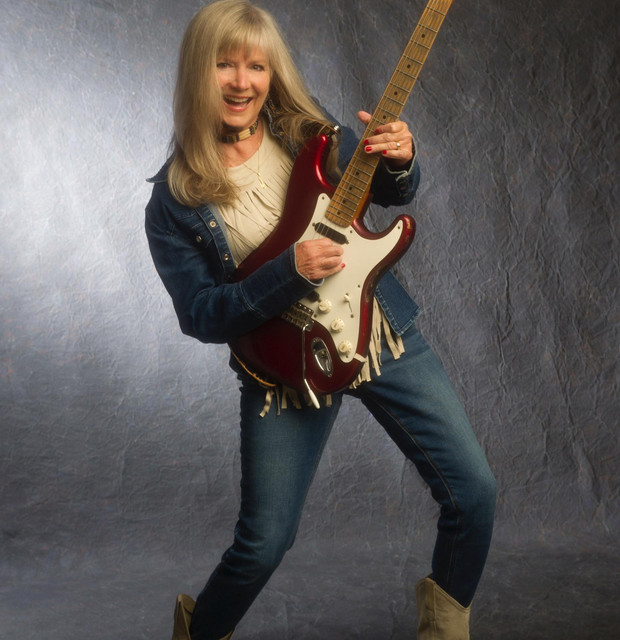 My name is Nancy Wenstrom and I’m a San Francisco based singer, guitarist, songwriter and professional musician, born in Houston Texas who grew up as an Air Force brat living in many states in the USA. I’ve played in numerous SF Bay Area bands and recorded 8 albums on my Indie label WCM records. My career as an electric lead guitarist has afforded me the unique opportunity of sharing the stage and backing such Bay Area greats as the Grateful Dead’s Bob Weir, Chris Isaac, Big Brother and the Holding Company, and opening for such acts as Huey Lewis, Joe Cocker and Elvin Bishop. I wrote and performed in the legendary rock opera, Rock Justice (EMI records), a live stage production and video, where I had my first original published works, along with Marty Balin (Jefferson Starship) and Michael Varney (Shrapnel Records). As the lead guitarist for the Zasu Pitts Memorial Orchestra, (a premier 14-piece SF rhythm and blues band playing music of the 1960s and 1970s) I’ve toured, backed many talented Bay Area artists, and recorded the album “13 Souls out of Control” (Hubbub Records). In 1984 I created Tommie, the SF underground hard rocking all female band. I wrote the music and shot numerous videos which can be seen on my website.   My new album, Inside Story, will be released in 2021 and was recorded in San Francisco with premier engineer/producer Joel Jaffe (Studio D) Please follow me on Spotify! https://www.nancywenstrom.com/