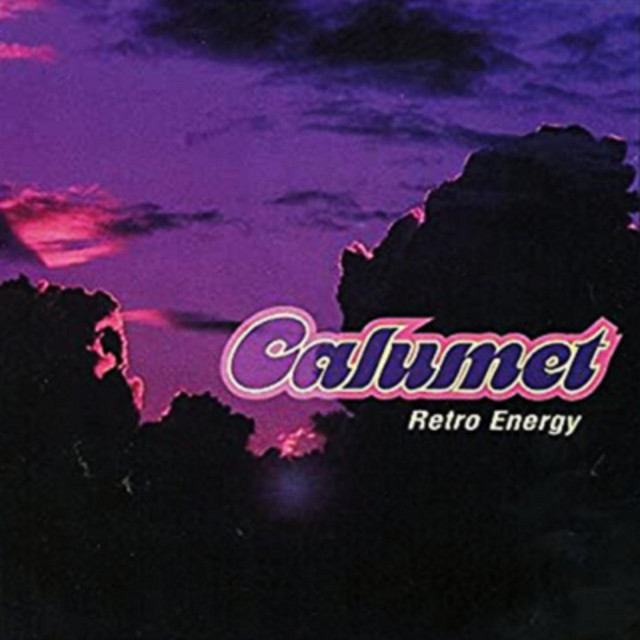 Calumet was formed in 2001 by Eric Mobley and Jason Mitchell out of their love for classic funk and soul. Their first album, Retro Energy (2002), staked out a unique sound, and the band was a presence in Phoenix for years, playing shows with Kool & the Gang, Al Green, & George Benson. After a 9 year break, Calumet has been reborn and is once again bringing the funk to Arizona and beyond. The new songs reflect the social and political turmoil that has fallen on the nation.

Eric and Jason's songwriting draws from the greats, but isn't afraid to do its own thing.