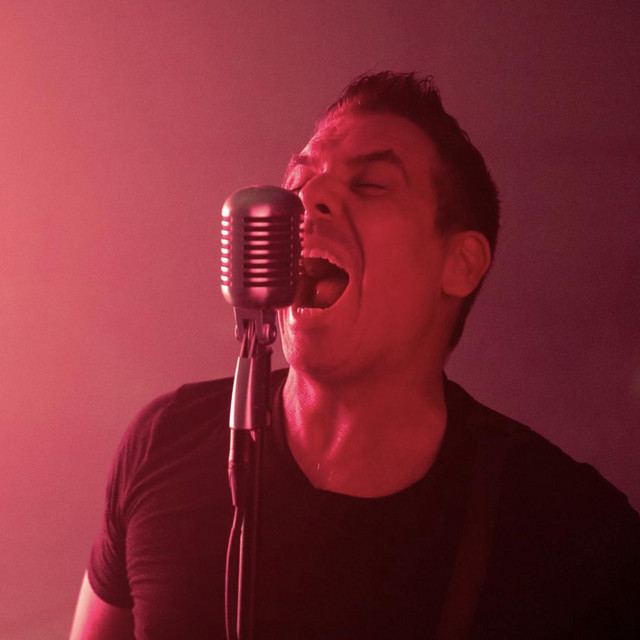 Janus, made their mark on the Chicago heavy rock scene with an independent release of their first record "Armor" in 2006 which garnered indie and major label interest. They signed with ILG, a division of Warner Brothers in 2008 to release "Red Right Return." Their first single, "Eyesore" went TOP 10 on the active rock radio charts- it served as a stunning example of Janus' aggressive melodic, guitar driven sound paired with David Scotney's high tenor vocals and signature screams. Their next top twenty single: "Stains", from their second record, "Nox Aeris," set the stage for Janus to begin touring with other major rock bands including Chevelle, Sevendust, Breaking Benjamin, and Sick Puppies. 2019 saw the reemergence of Janus and with the first single, a new purpose- creating music that ultimately raises money for change. Janus is now a collaborative effort blending the old and new Janus lineups. The mission is to advocate for exceptional causes through the power of music. Using their platform to bring people together, and the music to spark conversations that result in social change. Raising awareness and money for underfunded causes is the focus of the Music Sparks Change initiative founded by none other than David Scotney. More recently, Janus has begun collaborating with the original Red Right Return lineup, and a reunion show is in the works. In the meantime, they are writing and recording new tracks to be released later this year.