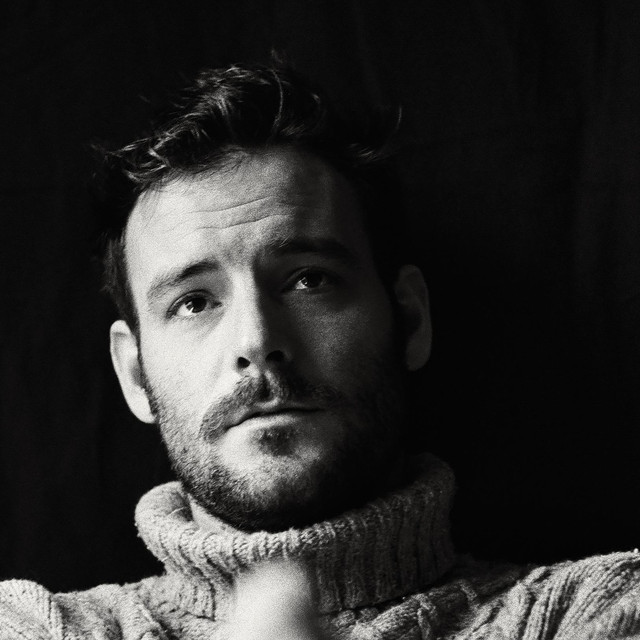 Since releasing his debut album ‘Little Giant’ to critical acclaim, Roo Panes has racked up an excess of 200 million plays on Spotify and over 20+ million views on Youtube. He has been described by Uncut as a ‘Britfolk pin up’ whose music ‘taps a deep well of folk heritage.’ Q Magazine has said Panes finds ‘a positive message in thoughts best left in the dark of night.’ His sophomore album ‘Paperweights’ (2016) is equally truthful, with a sound matured, richer but no less authentic.  Roo’s latest album, released 2019 sees Roo once again work with Chris Bond - a man with numerous production accolades including Ben Howard’s Mercury nominated album ‘Every Kingdom’.