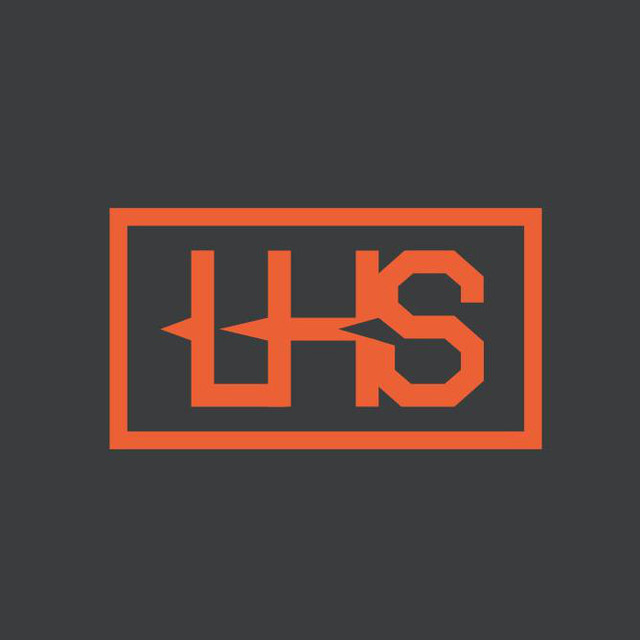 LHASA SOCIETY is an instrumental electronic/post-rock music power trio, based in Turin, IT. After years of rock, soul, funk and guitars spent in rehearsal rooms and on stages, the need to meet electronic music grew up. The longing for experience all these new sounds hadn't yet impacted productions like Testuari, Retròvia, Stereotellers, Funk Shui Project, all projects carried by Victor Bomì and d_bnds previously. LHASA SOCIETY was born to approach the harsh sounds of Nine Inch Nails, Unkle, Mogwai, 65daysofstatic, and the experimental atmospheres of Tycho, Boards of Canada, Moderat, trying to exasperate productions with influences both by Deadmau5 and neighbours Niagara. After initial experiments with tracks in ROL studio, the meet with the visionary Igor convinced the band to play live and take back production process to the rehearsal room. And only thanks to drums, synthesizers and amplifiers, LHASA SOCIETY managed to mix post-rock, shoegaze, ambient and downtempo.