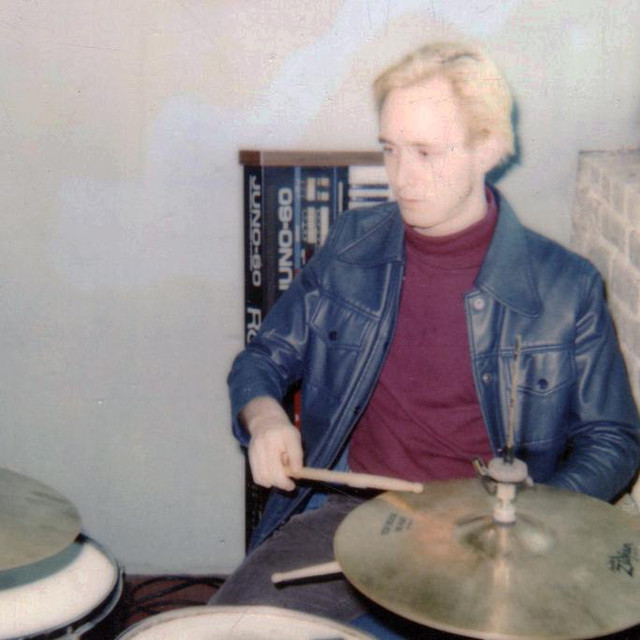 Fan Modine’s 1997 debut full length Slow Road to Tiny Empire occupies a distinctive blindspot in the history of American independent music. It’s a valley of missed masterpieces that were a little too ahead of their time when they first arrived to cut through the waves of lesser art, but only grew more essential as time passed. The same unshowy excellence that marked albums by Rocketship, The Lilys and The Swirlies comes through in Fan Modine’s first set of perpetually shifting songs, with gliding melodies melting into walls of fuzz and otherworldly ambiance. Songwriter and multi-instrumentalist Gordon Zacharias was living in Boston in the early ‘90s, quietly building the insular sound world that would incubate his songs as Fan Modine. Recording in an industrial loft space downtown, he meticulously crafted songs on a hybrid set up that included both analog cassette four track and digital multi-tracking technology. Playing all of the instruments, Zacharias first conceived this music as the soundtrack to a film he was working towards about the adventures of traveling American pop star Fandemian Kirk Modine. The film never came to be, but the would-be soundtrack was the beginning of a band that would crystalize in the form of eleven homespun but meticulously crafted songs of understated pop magic.