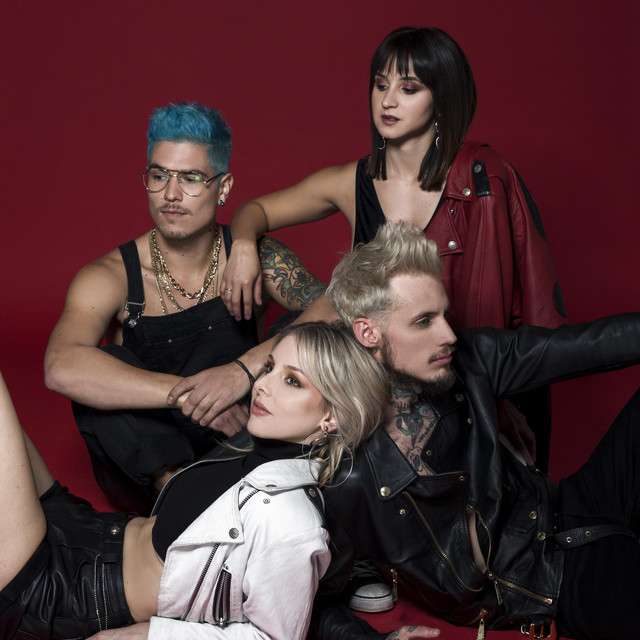 Chilean pop group Kudai were formed in 2000 when a band of young singers was assembled to pay tribute to the Italian hits of the '80s. Though the group only released one disc, it was met with reasonable success. The group began accepting song submissions and concentrating on performing original material in hopes of breaking out of its niche market. Their reinvention was complete after changing their name from Ciao to Kudai, which is derived from the Mapudungun (native Chilean language) word kudau, meaning "young worker." In 2004 the group, now comprised of four vocalists (Pablo, Tomas, Barbara, and Nicole), released its debut record, entitled Vuelo. Thanks to a string of successful singles, Vuelo soon achieved platinum record status. The group began its steady climb to the top with a Best New Artist nomination from MTV's Latin American video music awards. Over the course of the next year, Kudai would make significant strides with the release of their second album, Sobrevive, and the creation of the theme song for MTV's popular show Quiero Mis Quinces. The exposure paid off, winning them the Best Pop Artist award on MTV's Latin American video awards in 2006. Kudai are hugely popular among teens all over Latin America. ~ Evan C. Gutierrez, Rovi