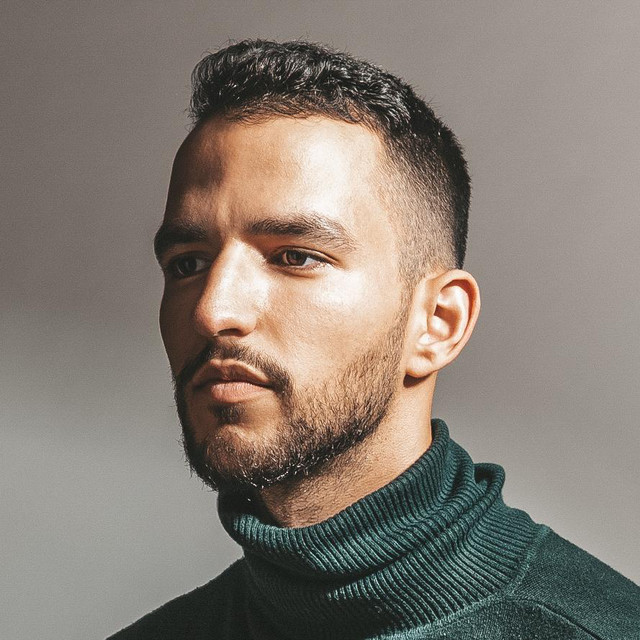 Israeli artist Rechler (Maayan Rechler) released in his old stage name tracks including 'Corsica' on Miss Nine label, 'Arise' with Hokima, 'Say My Name', and 'I Need You' with Mantrastic and received support by Hardwell, Fedde le Grand, Above & Beyond and many more. From 2019 Rechler started molding his sound and released together with Mantrastic 'Spread Love', 'Had Enough',