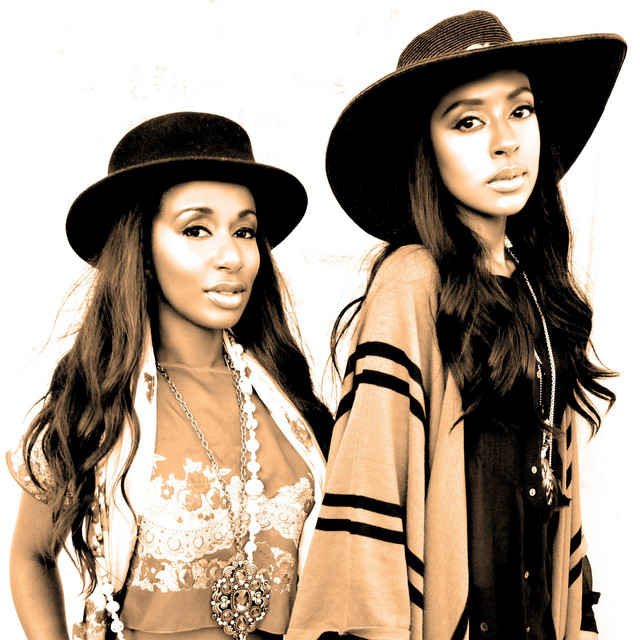 The songs that live within us are the melodies we share with our ancestors. We are the essence of where our parents have been and those stories echo in our hearts. Jules was born in Kenya and Hanifa was born in Zimbabwe. Our journey to where we are now has been built on the power of dreams and pure faith. We grew up in a small town, London Ontario, Canada. It’s here where we began their sweet love-affair with music. There wasn’t much to do in London other than exploring the depths of our imagination and tune into the radio. Music became life, a second skin that painted a soundtrack that would forever shape their lives. As children, we grew up listening to songs of the motherland. You would also hear Country, Rock & Roll and R&B classics blaring from our balcony on warm summer nights. Many friendships were made, the music brought us together. Sometimes hearts were broken and it’s the songs that seemed to mend them.