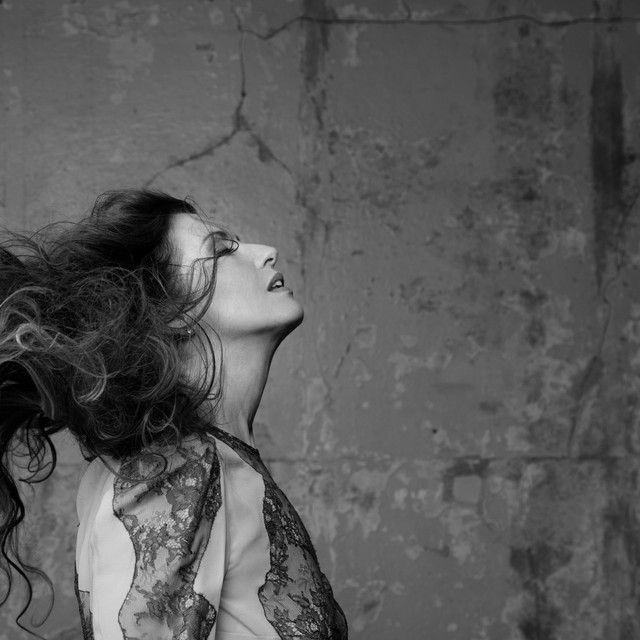 Yorkshire, U.K.-based funk/soul band Ten Millennia take the sound of late-'80s and early-'90s groove and give it an updated twist. The band originally formed when lead vocalist Derek placed an advert in a shop window, asking for bandmembers to unite around the idea of soulful funky grooves; five members were recruited, including Wayne Pollock (keys), Russell Henderson (sax), Richard (guitar), Colin (bass), and Jules (drums). Shortly after the band began touring they were introduced to Rosie, who joined as a backing vocalist. Unfortunately, Derek suffered from a degenerative disease, meaning he was only able to tour for two years with the band -- although he would regularly watch them live after his departure. After Derek stepped down, Rosie was encouraged to become Ten Millennia's lead vocalist. By 2016 the band had built a sizeable following, leading to tours with the Corrs and Jools Holland. The following year they geared up for the release of their eponymous debut album; Pollock wrote and arranged the majority of the songs on their full-length, with Rosie co-writing the lyrics and producer Andy Wright (Jeff Beck, Simply Red, Annie Lennox) on board to complete the package. They returned in 2018 with their sophomore effort Love Won't Wait. ~ Liam Martin, Rovi