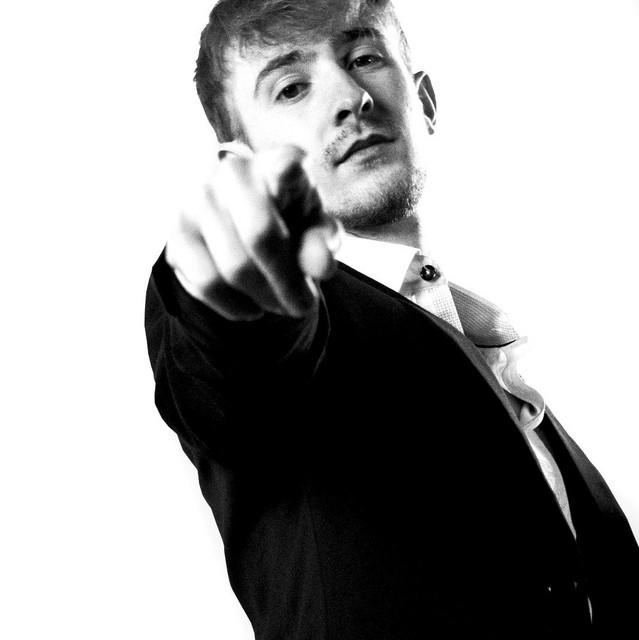 Sam Hepworth, a solo musician born and based in Liverpool. His time in school proved that academia was not the route suited to him - he always aspired to a life not conforming to the typical 9-5 world. In a GCSE exam, Sam decided that he would write a song, rather than check over his work. Shine For Me was eventually released on all music platforms late 2019, his first song as a solo musician. Expressing the relatable struggle of 2020's global pandemic and lockdown, Sam wrote Lockdown Meltdown as a way to express his lockdown feelings to his audience by recording and producing the song, solely in isolation. Later, Sam released his single Take You Away on 14th September 2020. The song’s lyrics delve deep into an analysis of a person’s dark subconscious, which is juxtaposed with upbeat and positive sounding music. On 12th March 2021, Sam released his subsequent single entitled Twisted Ways. The song has lyrically dark themes whilst musically embodying the archetype a rock n roll tune. The song also integrates modern production with a classic rock n roll attitude. The song was written by Sam Hepworth and recorded at his home studio during lockdown. Alan Jacob performed drums on the song. Before his solo project, Sam was the guitarist for Liverpool band, Live Transmission - formed in March 2017. Sam also runs his own recording studio where he has worked alongside a range of talented producers and musicians. He also runs a music event promotion company called Tiny Mammoth.