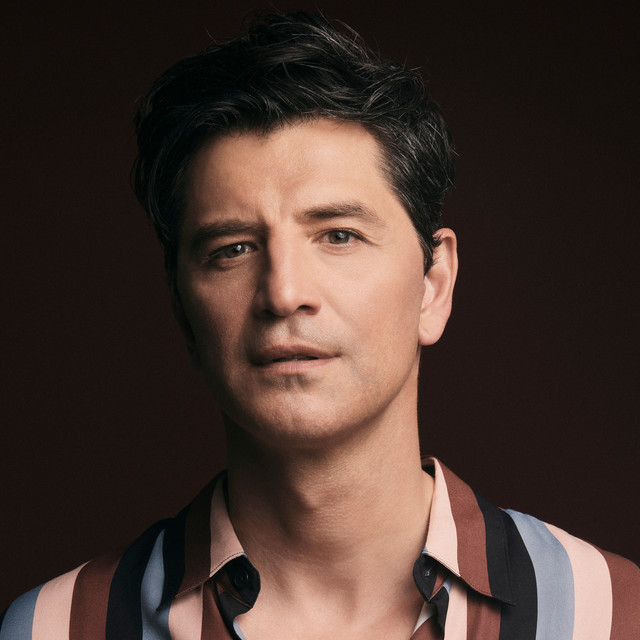 Before he became one of Greece's biggest pop stars, Sakis Rouvas came to the public's attention as a pole-vaulter for the Hellenic National Team. Discovered in 1991 by the Polygram record label, Rouvas was quickly signed. Through the years, numerous Rouvas singles climbed the Greek charts. In 1997 he sang with Turkish pop star Burat Kud in a concert devoted to reconciliation efforts between Greece and Turkey, for which he won the International Ipekci Prize for understanding and cooperation. In 2004 his song "Shake It" was Greece's entry in the international Eurovision Song Contest. ~ David Jeffries, Rovi