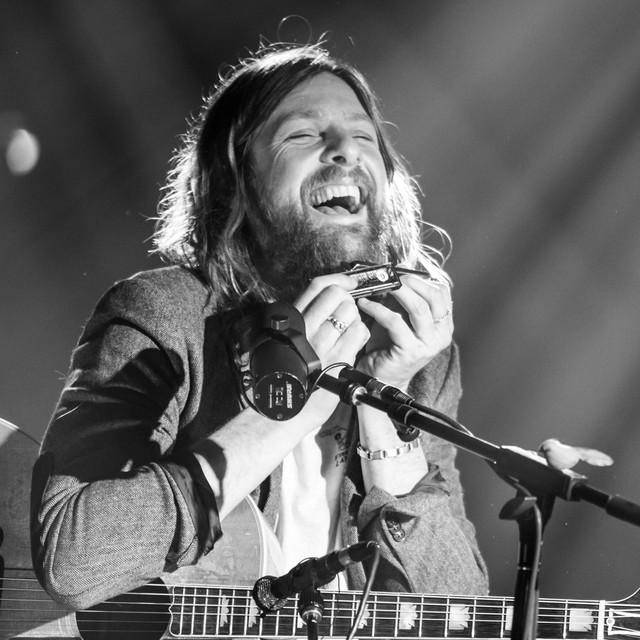 Since departing seminal alt-country collective The Guthries in 2002, Matt Mays has alternated between solo projects (his self-titled debut, the film soundtrack ...When the Angels Make Contact) and band projects (the eponymous Matt Mays & El Torpedo record and 2008’s Terminal Romance). Following the dissolution of Matt Mays & El Torpedo in 2009, Mays released Coyote in 2012 to much acclaim, including a JUNO Award win for Rock Album of the Year. In 2017 Mays released Once Upon a Hell of a Time… to be followed a year later by the album’s ‘woody’ companion Twice Upon a Hell of a Time…. In early 2020, As the pandemic shut down touring, Mays set up a studio in his garage and produced Dog City, an inspiring album written from the perspective of a rescue dog. 2021 will see the release of From Burnside With Love, a live album and concert film recorded in his hometown of Dartmouth, NS, Canada.