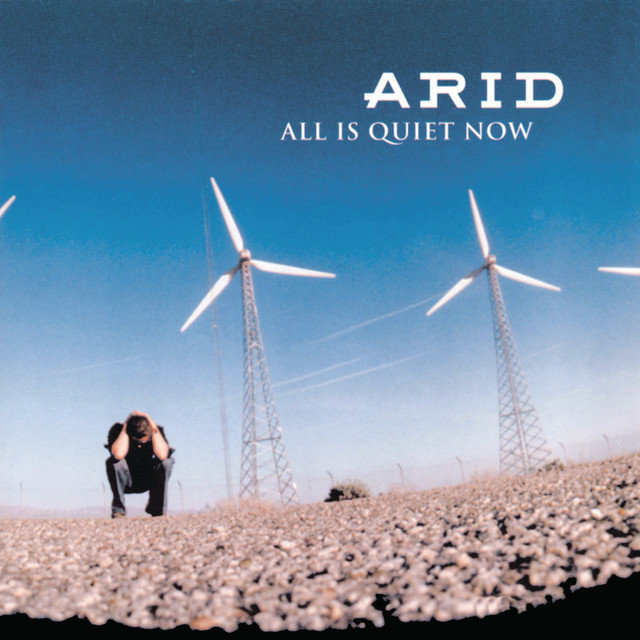 The Belgian rock group Arid consists of vocalist/guitarist Jasper Steverlinck, guitarist David Du Pré, bassist Filip Ros, and drummer Steven Van Havere. The group's emotive alternative rock sound was spawned in 1996 when Steverlinck began collaborating with Du Pre while they were both involved in other bands. After leaving their other projects and recruiting Ros and Van Havere, Arid signed a deal with Double T Records in 1997. Their debut album, At the Close of Every Day, was released in Europe two years later and its critical acclaim won the group a gig opening for Counting Crows on their 2000 European tour, around the time that the album made its U.S. debut. ~ Heather Phares, Rovi