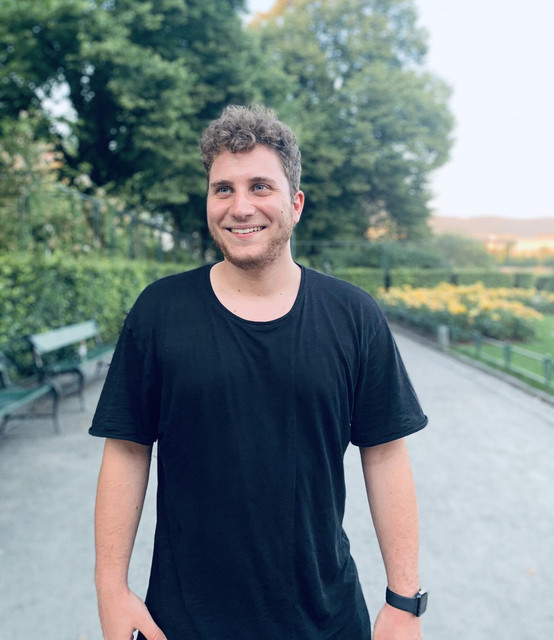 Mike Plain is an Artist from Switzerland. He started making music back in 2009.Early he was teached the instruments like drums, guitar and piano.He also played in some bands, but over time he became more interested in productions. So mike saved money and bought his first laptop and some equipment for the production. While he was getting used to the program, he suddenly discovered EDM music, which fascinated him very much. After a long time searching for his own signature sound in the EDM Scene, he found his passion in writing melodic and bouncy Futurehouse stuff.In 2012 he was ready to present his music to the public.After passing 1 Million Streams on his songs, Mike is ready for the next level. You'll definitely hear more stuff in the future. Feel free to contact me: email: contact@mikeplain.com   Mike Plain