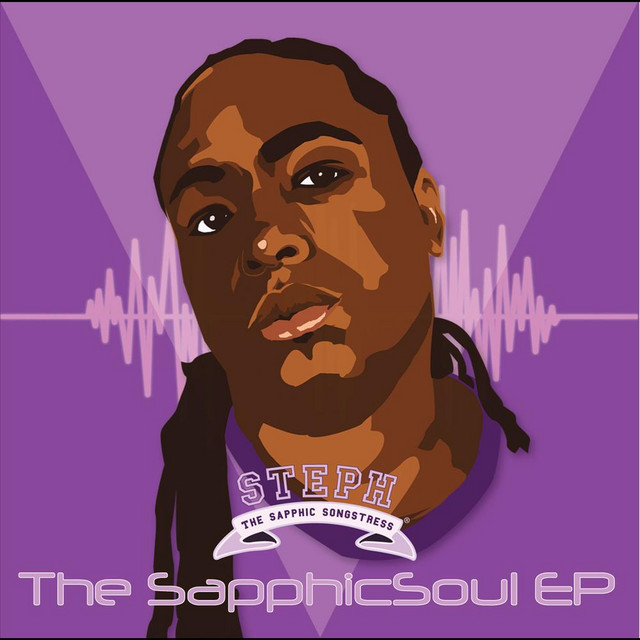 Steph, The Sapphic Songstress - who now goes by the name Stephanie Gayle - is Maryland-born, New York-based Singer/Songwriter. She is widely known for her extensive work with Maryland MC Substantial and Bop Alloy, which consists of members Sub and producer Marcus D (in fact, she is often referred to as the “unofficial” third member).   In 2012, she released her first solo project The Sapphicsoul EP, featuring Bop Alloy, 4Phor, Kin4Life, Javier Starks, Mr. SOS, and Toby of Inverse.   In 2019, under her new stage name Stephanie Gayle, she released her debut LP Songs About V. She is slated to release her first holiday album, “Christmas At 7222, Vol. 1”, on Dec. 13, 2019.