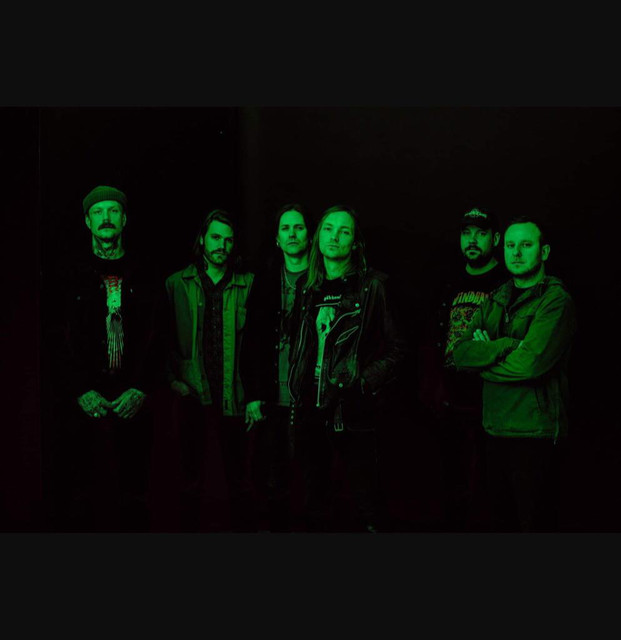 Kvelertak was formed in Stavanger, Norway in 2007. The band's name is the Norwegian for "stranglehold" or "chokehold".[11] A demo, Westcoast Holocaust, was self-released that year.[12][13] The band released their debut album, entitled Kvelertak, on June 21, 2010 via the Norwegian record label Indie Recordings,[14] and on March 15 via The End Records in North America.[15] The album was certified gold by IFPI in Norway for selling over 15,000 copies.[10]   In March 2011, Kvelertak was presented with two Spellemannprisen Awards, a prestigious Norwegian music award similar to the American Grammy Award—for Best Newcomer and Best Rock Band.[16] The Kvelertak song "Mjød" was used as the end music for the film The Troll Hunter.[17]   The second album, entitled Meir, was released on March 25, 2013 (March 26 in the US) via Sony Music Scandinavia in Scandinavia, Roadrunner Records in the rest of the world, and by Indie Recordings on vinyl. The band's third studio album, titled Nattesferd, was released on May 13, 2016.[19]   They opened for Metallica on their WorldWired Tour between September 2017 and May 2018 in Europe, and was also the opening act for Ghost on their Popestar Tour in 2017. In July 2018, Erlend Hjelvik announced that he had left the band.[20]His replacement, Ivar Nikolaisen (of Silver and The Good, The Bad and The Zugly), was announced on July 20 at their show in Fjellparkfestivalen, Flekkefjord[9] - he'd previously featured as a guest vocalist on 'Blodtørst'.[21]