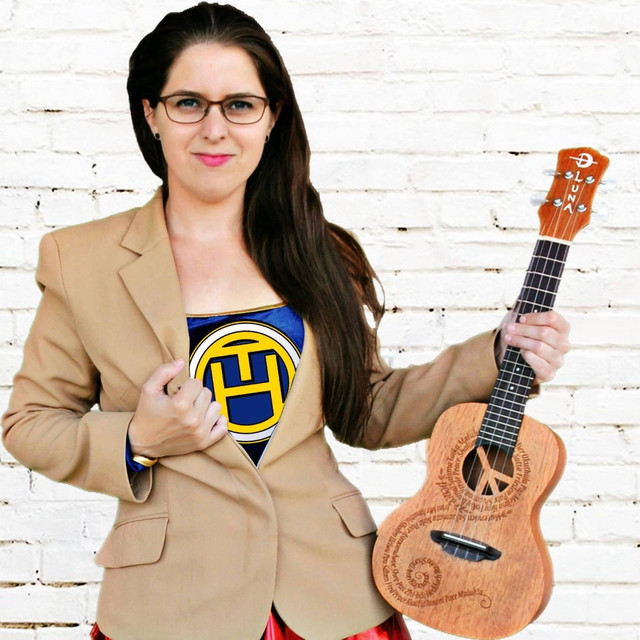 www.TiffanyHulse.com Some would agree that the key to happiness is finding a career you enjoy. Although, sometimes, when the moon is high, and the hippies are even higher, your suitable career finds you. Fortunately, Tiffany Hulse—also known for her work under the pseudonym, Tiffer ‘the Riffer’ Folk—was one of the lucky ones. At the impressionable age of nine years old, after attending her first Jimmy Buffett concert, she fixed her mind on the objective of learning how to play the guitar. Fast-forward four years later, to 2007, the year she released her first album, “Sad Day in Paradise”. Since that album release, Tiffany has released a minimum of one album per year. She affirms, “It’s hard work, but someone has to do it. I simply love being involved in music projects. Creating songs out of nothing. I feel I’ll never get enough of that. It’s wild.” Ordinarily, most people finish a project before they start a new one. Tiffany is not ordinary. She admits, “I am constantly knee-deep in projects. At any given time, I believe I have roughly 500 things going on at once. But that’s what I do; that’s what we creative types do. I consider myself a creative survivalist.” She recently finished producing what is her thirteenth album. The album, titled, “Unexpected Hero”, was released during the summer of 2018. The artwork for this album was designed by comic book artist, Gary Eckerson, from Life's a Beach Comics.