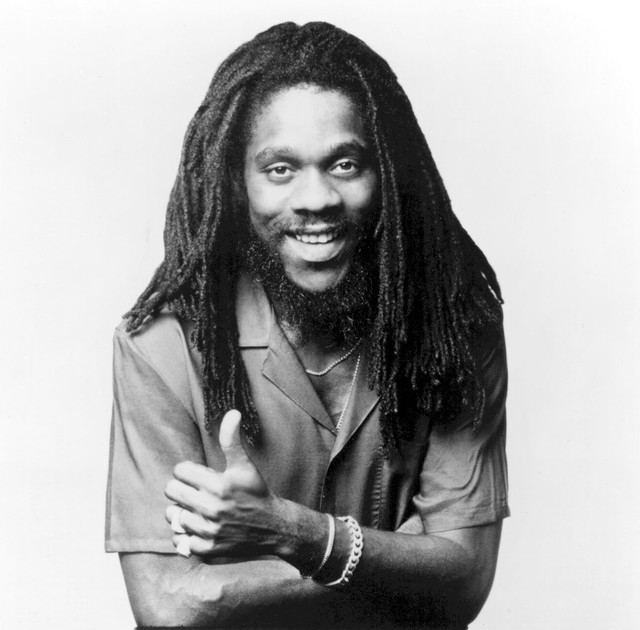 One of Jamaica’s most beloved and prolific artists, the late Dennis Brown has left behind a slew of classic songs and myriad hits, a rich musical legacy born of a career that spanned over 30 years. Born Dennis Emanuel Brown in Kingston, Jamaica, in 1957, his childhood home virtually destined him to a future in the music industry.  Dennis recorded more than 75 albums and was one of the major stars of lovers rock, a subgenre of reggae. Bob Marley cited Brown as his favourite singer, dubbing him "The Crown Prince of Reggae" and Brown would prove influential on future generations of reggae singers.   Brown said of his approach to songwriting in the late 1990s: "When I write a song I try to follow Joseph's way – deliverance through vision from all – true vibration. I want to be a shepherd in my work, teaching and learning, really singing so much. I don't want to sing and not live it. I must live it. If I can sing songs that people can watch me living, then they can take my work."   Brown's 1994 album Light My Fire was nominated for a Grammy Award, as was the last album recorded by Brown, Let Me Be the One (in 2001).