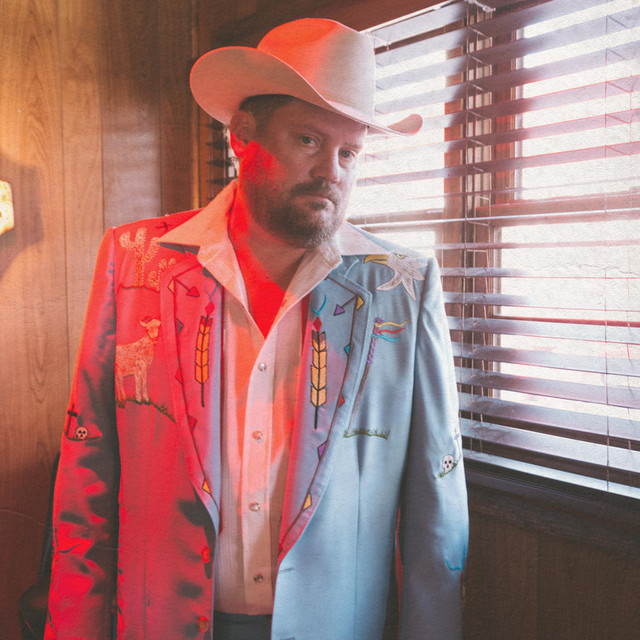 Randy Rogers’ commitment to community, family and music began in his earliest days while in church. Growing up in Cleburne, Texas, with a Baptist minister father, Rogers began his musical journey long before stepping foot into Cheatham Street Warehouse as a Mass Communications major at Texas State University in the late ‘90s.

Over the course of a dozen releases and multiple major award nominations, Rogers and his band, consisting of the same core members it began with, have grown from a rowdy college town bar group to being one of the most successful, longest-running acts in the always burgeoning Texas music scene. They’ve worked with many of the industry’s leading names such as Radney Foster, Dean Dillon, Jay Joyce, and Paul Worley. On recent records, Rogers has fulfilled lifelong dreams of singing with legends like Allison Krauss, Jerry Jeff Walker, and the Red Headed Stranger himself, Willie Nelson.