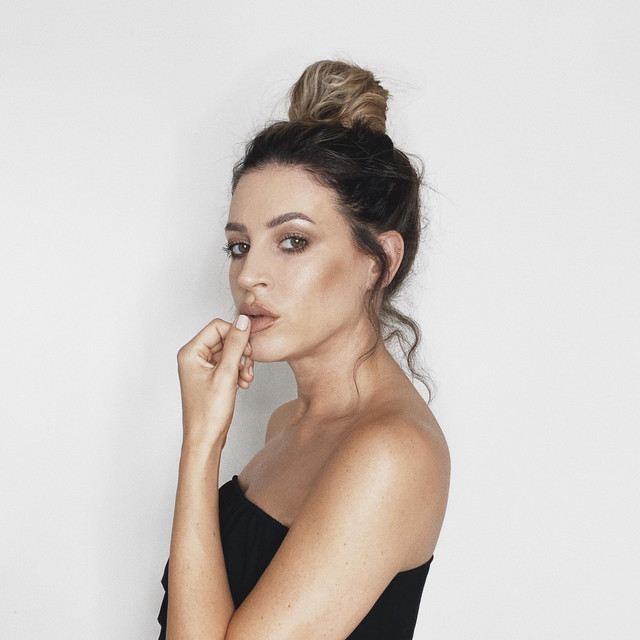 MOODY POP FOR GROWN UPS...   “Soulful, effortless, what a voice!” BBC INTRODUCING   Described as one to watch by Buzz Magazine, Sarah Brown has been consistently dropping her soul infused, moody pop over the past year to her rapidly growing online audience.   Based in South Wales, UK and very much an independent artist, Sarah has self-released six slamming tracks – all of which have been playlisted on BBC Radio Wales with rave reviews in online magazines such as Music Crowns, CLOUT and Its All Indie.   With debut radio play from BBC Introducing, brand new track ‘Salvation’ is an uptempo, soul inspired pop tune for fans of Amy Winehouse and Joss Stone.   “Powerful and mesmerising” - WOLF IN A SUIT on 'FOOL FOR LOVE'