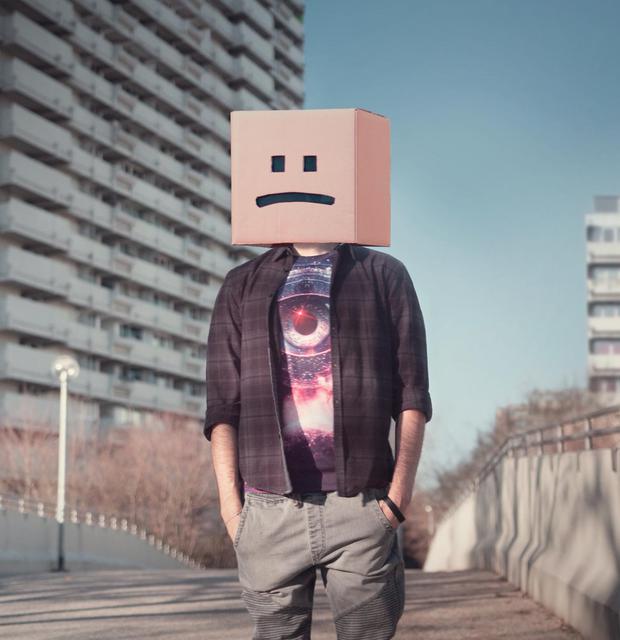 As an avowing vinyl-junkie, the native of Munich sees his inspirational roots mainly in Beat and Rockmusic of the early 70s as well as in the New York HipHop of the 90s. In his recording studio and atelier in an old building flat in Munich, he regularly descends into spheres of visual art and sound. With attention to detail, the communication designer plays and records all instruments himself, strictly according to the motto: keep it real! To put a label on Blockboy’s sound is not easy, since he shifts between many genres – one characteristic though is his affection for detailed samples of Vinyl treasures, which he skillfully transforms and refines. Along with the band ‘Octopussies’, a HipHop-Funk combo, that he was founding member, guitarist and musical lead of, Blockboy already has a lot of live experience – with hand-made music and real instruments. After releasing first tracks on the Sampler „Yummy! Yummy!“, followed by the release of his debut EP „Heartbox“, he finally made the full transition to electronic musician on his first LP, titled „Monument Of The Broken Souls“.