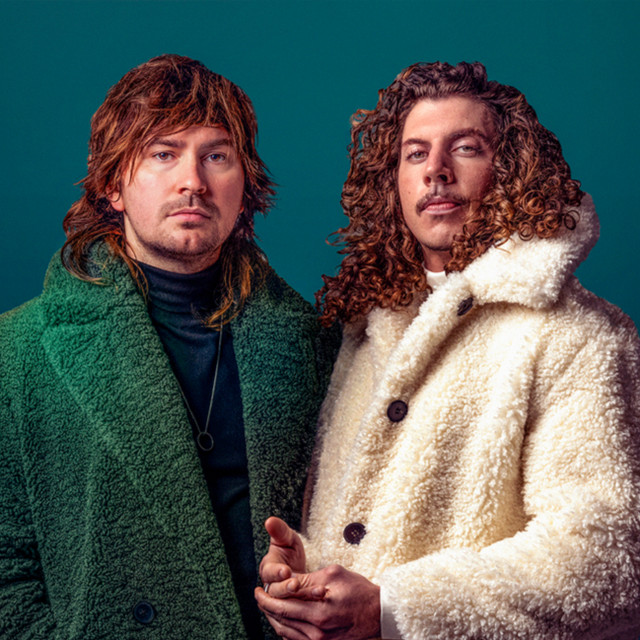 Just in time for the grand re-opening of Australia’s dance floors and festival stages, Peking Duk, the dance music duo made up of Canberra natives Adam Hyde and Reuben Styles, are back with brand new music that builds on their back catalogue of absolute bangers. With a discography that features platinum single after platinum single – from the ARIA Award-winning, four-times platinum single ‘High’ (2014), which was the #1 most played track on triple j that year while coming it at #2 in the Hottest 100, to the triple-platinum witching hour anthem ‘Stranger’ ft. Swedish artist Elliphant (2016), which won them another ARIA and has since racked up over 50 million Spotify streams, and ‘Fake Magic’ (2017), featuring vocals by Aussie songstress AlunaGeorge to ‘Fire’ (2018), the four-time platinum track that is, quite literally, pure fire – the Peking Duk boys have unabashedly earned themselves a reputation as Australia’s most beloved, most bonkers electronic music act.

This June will see Hyde and Styles drop ‘Chemicals’, a big, bold, atmospheric hit that combines all the signatures of a classic Duk hit: “It’s got the emotion, the euphoria and the party,” says Styles. “It’s really a quintessential Duk song and we’re excited to bring people some of that.”