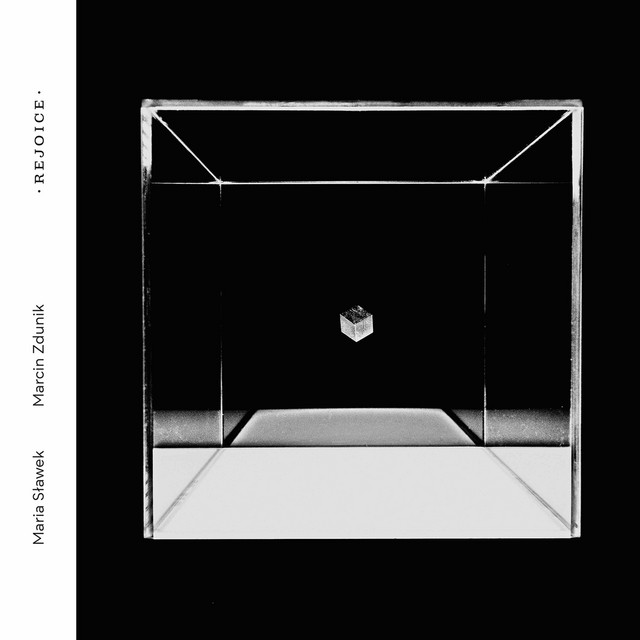 Maria Sławek (1988) - classical violinist, currently based in Poland. Started to play the violin at the age of four years old. In 2011, she graduated with honors from the Academy of Music in Cracow where she studied violin with Wiesław Kwaśny. She honed her skills under the guidance of Dora Schwarzberg (postgraduate studies), Maxim Vengerov, Kaja Danczowskand Wanda Wiłkomirska, among others. Maria Sławek is currently working as an Assistant Professor in the Department of Violin and Viola at the Academy of Music in Cracow. In 2015 she gained her PhD for thesis on Mieczysław Weinberg’s works for violin and piano. Since 2007 Maria Slawek plays in the violin - piano duo with Piotr Rozanski. In 2012 they released their debut album with sonatas by Schumann and Prokofiev (Grupa Twórcza Castello) which received favorable reviews and was presented on air at Polish Radio Channel 2. In September 2015 Maria Slawek and Piotr Rozanski’s released their new CD recording with Mieczyslaw Weinberg’s sonatas for violin and piano ( CD Accord) which received excellent reviews in Poland and abroad. Since her debut as a soloist in 2003 Maria performed in numerous cities in Poland, Germany, Israel, Great Britain, France, Belgium, Brazil, Italy, Ukraine and the United States.