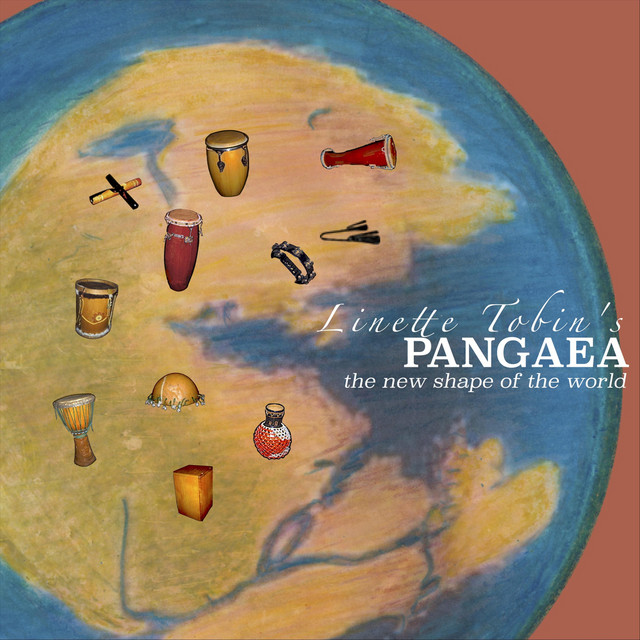 Linette Tobin’s Pangaea was formed out of the concept that diversity is a strength., and at the root of innovation, creativity, and vitality. In founding Pangaea, she looked for talented musicians with varying personal and musical backgrounds. Rather than replicating any specific genre of music, she wanted each individual to be free to bring their full knowledge and experiences onboard to make music that breaks through ethnic and cultural barriers. The result is a variety of songs with influences from the U.S., Latin America, the Caribbean, and Africa. Pangaea’s sound is at times World (Cuban, African, Brazilian, Jazz) and at times Americana (a merge of folk, R&B, gospel, jazz, and bluegrass roots). Every live performance features songs in at least 4 languages, and musicians from different parts of the world. Pangaea is derived from the Greek pangaia, meaning “all the Earth.”