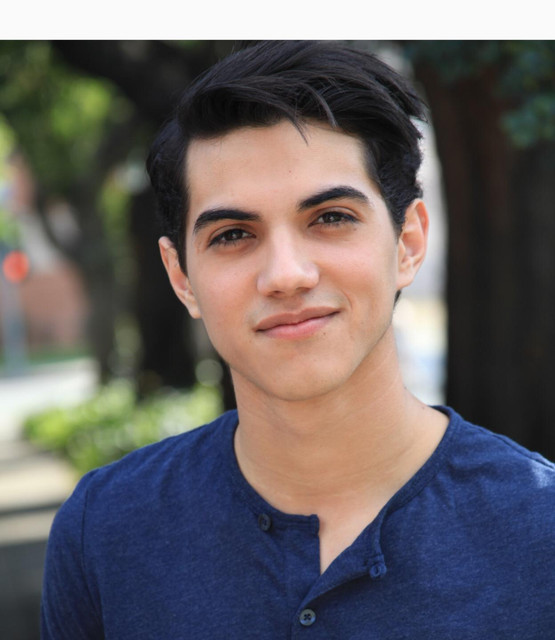 William Cast, Actor, Artist, and Model is making waves through the Internet and Television.

William Cast wasn't always involved in the world of entertainment and music although he was always singing and loved to do it and was always writing music on his own. It wasn't until later that he got the opportunity to finally create a song when he met someone who introduced him to fellow artist and rapper signed with Interscope Records, Wes Period. The single is called Moments and was released across all streaming platforms including Spotify and Apple music. Now, William Cast says he has been writing more for independent EDM producers and is working on making more music. Finding the right producer that has the same image for songs as he does, has been the hardest for William in creating more tracks. He still loves to be part of the music industry so he tries to be involved as much as possible. Working with other artists, he has been in some of their music videos being featured in Wingtip's single Cross Your Mind ft. Morgxn, Neptune's single Too Young, and many more.