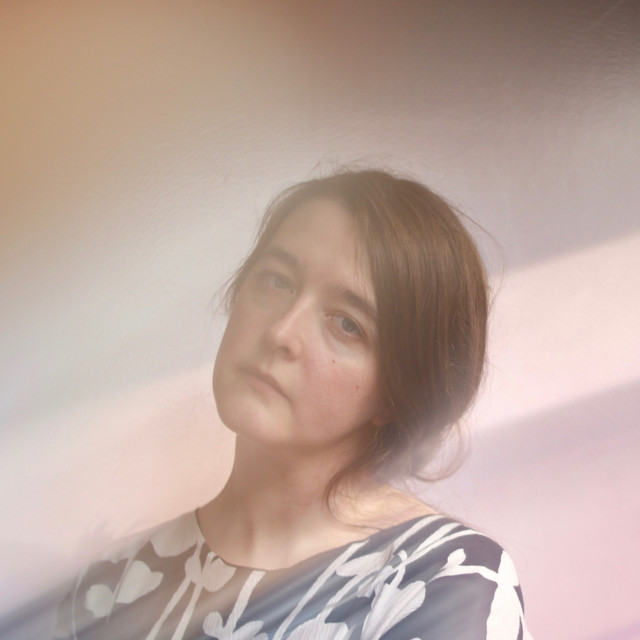 Over the course of a lengthy and shifting body of work, Emily Jane Powers’ music evolved from rough-edged bedroom pop into songwriting that was intricate and unyielding, reaching an apex of unvarnished expression with 2018’s "Restless". There’s a change of course with the new album "Isometry" in terms of delivery, with familiar themes of mental health, loss, and memory being conveyed less with words and more through the inexhaustible possibilities of the guitar. Rerouting the conversation from her direct lyricism to something driven more by melody, texture, and sound, the Chicago-based musician set out to write an album that centered around the guitar. Initial inspiration for this move came from the extraterrestrial shredding innovations of Marnie Stern and the dueling guitarmonies of hard rock staples like Thin Lizzy. As the writing process progressed, Powers springboarded from these original inspirations to exploring new approaches to an instrument that had been an unwavering constant for years. These new angles resulted in not just a new role for the guitar, but an overall expansion of the parameters of her songwriting. Heavy and beautiful, "Isometry" is one of the more unexpected chapters of Powers’ work, and one that weaves together anxiety, sorrow, joy and abandon with staggering clarity. It’s a shift in her musical voice and priorities that somehow emerges even more direct, more fearless through its embrace of dazzling guitar arrangements and wordless impressions.