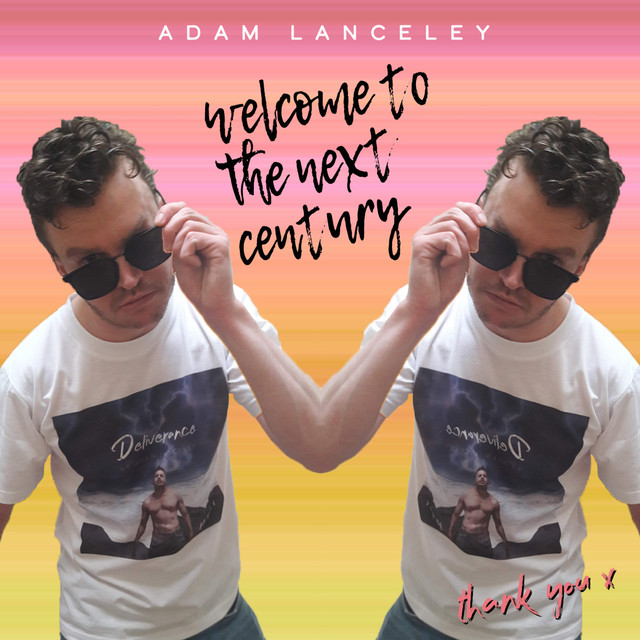 Like his formative years, Adam Lanceley's taste in music during this time was unconventional to say the least. After a near fatal car crash from which he made a miraculous recovery, whilst all his friends were listening to contemporary music, Adam decided to be a little bit more old skool, listening to artists like Roy Orbison & Elvis Presley. This was the beginning of him finding his unique style. A family friend who was supportive of Adam during his recovery - who had also done a stint in California where he was Sonny & Cher's drummer on hits like ''I Got You Babe' - then introduced Adam to the West Coast sound scene. This easy, sunshine vibe is something that he has tried to incorporate in a lot of his compositions & music. Adam fell in love instantly with the harmonisation & vibe of The Beach Boys, which encouraged him to bring his own harmonies to his music. It was during the next traumatic experience of his life which was a fairly brutal battle with anorexia, that he drew a lot of strength from their upbeat melodies & songs like 'God Only Knows.' 'Some tunes just keep you hanging on, y'know' he later recalled. After studying acting at a top drama school, he decided that the best way of combating his ever growing list of mental health issues was head on through his music rather than hiding behind other characters when acting. Adam has released 8 albums & maintains that his latest 'The Rainbow's Legacy' will be his last.... probably.