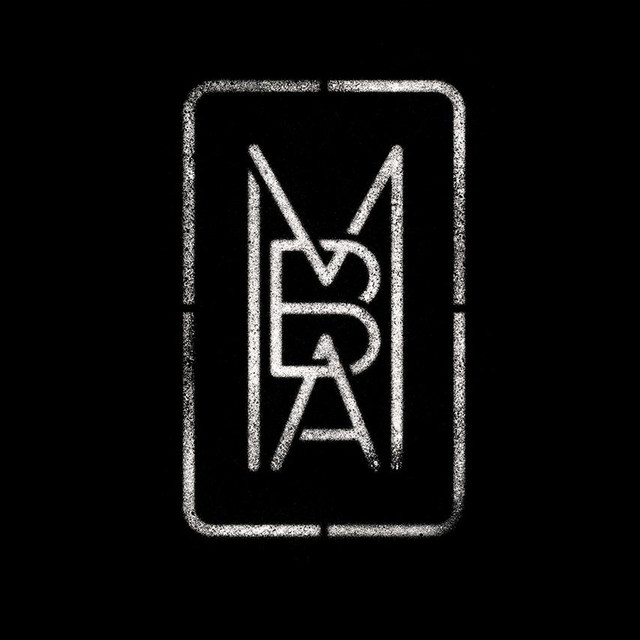 The Orquesta Típica Misteriosa Buenos Aires (Mysterious Buenos Aires Typical Orchestra), was founded in 2008 as a refreshing tango dance musical proposal, picking up the legacy of the great orchestras of the 40’s, their repertoire is varied and dynamic, and includes classic tangos, new tangos, waltzes, milongas, milongas-candombes and Argentine folklore. The orchestra is commited to further development of this genre, through new compositions and personal versions of classic tangos. Aware of the cultural and musical changes that have occurred since the 40’s to the present day, brings back to the scene a typical orchestra like those of “the old times”, but with the energy and the imprint of the new generations, being part of what some dare to call “the new golden age of tango”. Since 2008 the band released three albums, De Salón (2010), Una Noche en La Milonga (2013), Tu Lado Acústico (2015) and Hoy Misteriosa (2018) www.misteriosabuenosaires.com