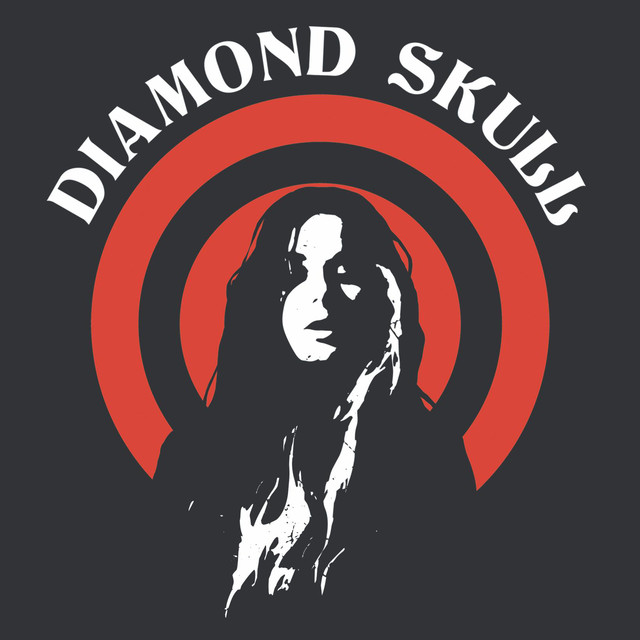 Diamond Skull are a heavy rock, stoner trio, born 2015 in Vienna, Austria. Hard edged bluesy riffs with a mesmerizing groove their crafting a sound that is equally straight forward, dark and hypnotic… The band consisting of members Tom (guitar/vocals), Markus (bass) and Vasif (Drums) take their inspiration from Hardrock, Blues, Metal and other styles. In 2016, they began to recording their first sessions which become their debut album „Sleepless“. After their first single „Cocaine“, the album was released on the 15th of April 2018 via Electric Fire Records. The 12“ Vinyl was released on the 08th of August 2018.