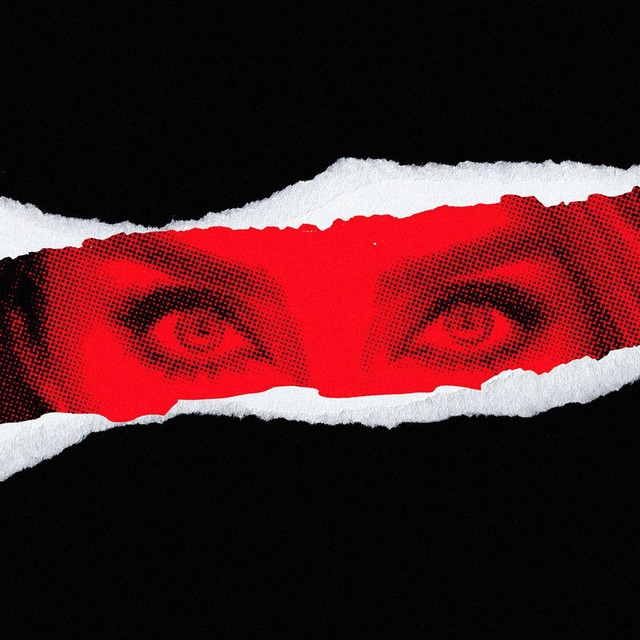 A regular in the Mexican entertainment industry, actress and singer Anahí has been featured in many children shows, advertisements, and soap operas since her early childhood, and in 1992 released her debut album as a solo artist. None of her previous achievements, however, compared to the phenomenal success of Rebelde. Between 2004 and 2008, Anahí was a member of both the TV show's cast and RBD, the teen band derived from it, achieving global stardom in the process. In 2009 she reignited her solo career with Mi Delirio, but shortly afterwards she took a break to focus on her personal life and a series of business and humanitarian initiatives. Anahí returned in 2016 with Inesperado, and in 2019 launched a popular streaming podcast. ~ Mariano Prunes, Rovi