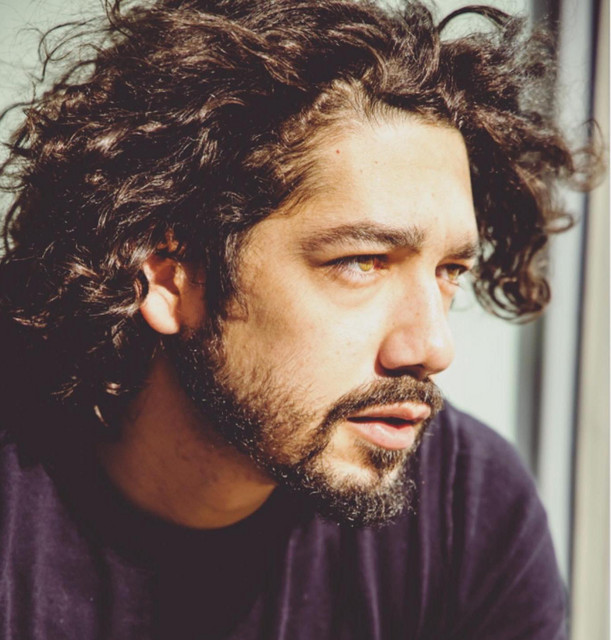 Art-Rapper-Singer-Songwriter-Producer Born: Houston, Tx   Combining a mix of sounds and genres made for the soul, Malcolm is a rapper, singer and songwriter born and raised in Houston, Texas. In his teens, Malcolm started making his own music, experimenting and incorporating influences and genres ranging from disco, pop, rock, funk, and hip hop. He wrote, recorded and produced his first album titled "1992" in 2016 under the former stage name of "Young Apollo," which garnered over 175k+ streams and 20K+ in views!   1992 The Label LLC