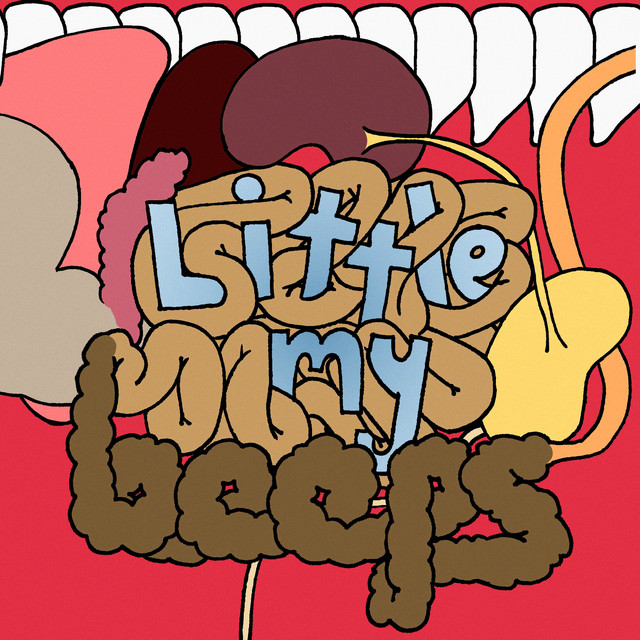 Little My is more or less a distillation of the collective cuteness of a handful of indie pop outfits based out of Cardiff, Wales and Bristol, England. The collective's rotating cast of bandmembers has included folks from groups like Los Campesinos!, Silence at Sea, Last Partisan, the Loves, Gin Drinker, Hornby Pylons, End of the Accolades, and Sweet Babboo, among others. Rightly enough, Little My sounds like a sweet, gentle mix of all the above, not to mention Gorky's Zygotic Mynci and Gruff Rhys. Little My made their debut in 2006 with a couple self-released EPs: Little My's First and Little My's Second. Four more EPs were released via WeePop! and Little Pocket Records over the course of the next three years. ~ TiVo Staff, Rovi