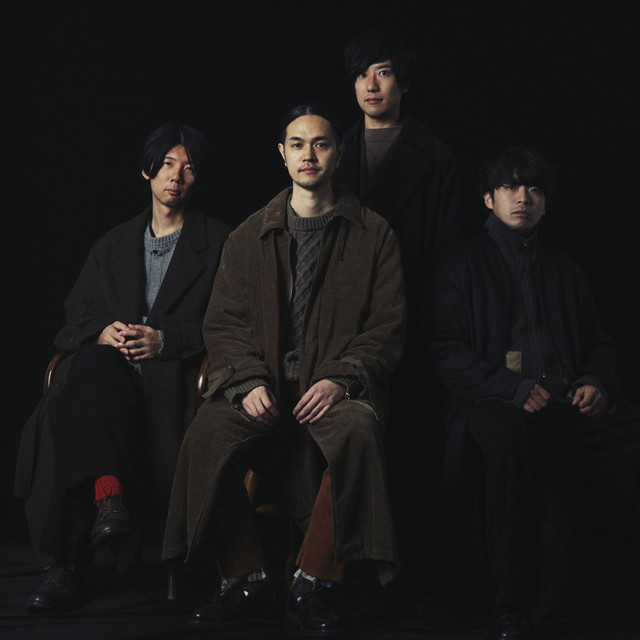 LITE is a Japanese instrumental rock band known for thrilling and emotional compositions, progressive, edgy riffs, and complex rhythms. Widely regarded for their explosive live show and tireless touring in the US, Europe, and Asia, LITE are one of the most exciting bands to emerge from Japan in the last twenty years. Entering their 16th year together, LITE boasts a tremendous back catalog of five full-length albums and six EPs, including 2010's Illuminate (Recorded with John McEntire) and 2012's Past, Present, Future, which featured Caroline Lufkin from Mice Parade. We were honored to welcome LITE to the Topshelf roster with a re-issue of their 2014 album, Installation, which also marked their first proper U.S. release. Over the past 16 years, the Japanese quartet has established itself as one of the most influential groups across a host of subgenres. Though usually referred to by touchstones such as “math-rock” or “post-rock,” LITE has developed an uncanny ability to fuse their influences into their own unmistakable dialect that defies generic genre classification. Their sixth full length record, Multiple, will be released on Topshelf Records digitally on June 5, 2019 and physically on September 6, 2019.