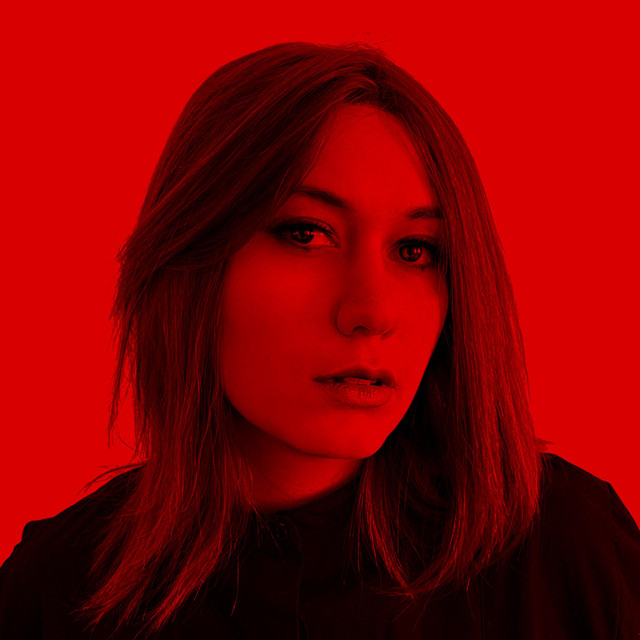 An inviting and cohesive medley narrated by her alluring and moving voice. With a spacey and contemporary instrumental company, ILÆY demonstrates a solid intersection of expressive Turkic melodies with indie and ambient elements.   ILÆY is a self-taught singer, songwriter and voice-over artist from Turkey. She has been singing onstage since she was a child, and has performed in various venues and festivals around the world, most recently at Karneval Der Kulturen Berlin, IKSV Istanbul Jazz Festival and Mladi Ladi Jazz Jazzbit. She has won several singing and jazz competitions, including the Istanbul Culture and Arts Foundation (IKSV) Young Jazz Competition — twice. She received full scholarships in Musical Theatre from the New York Film Academy and the American Musical and Dramatic Academy. She has done voice-overs in Disney, Hasbro Studios, DreamWorks and Netflix productions such as Ice Age: Collision Course, Trolls, Shrek Short Movies, and Crazy Ex-Girlfriend — to name just a few.   Ankara, Istanbul and Prague, the three cities ILÆY has lived in, add to her transcendent combination of Trip-hop, Indie, Space Rock and Folk.