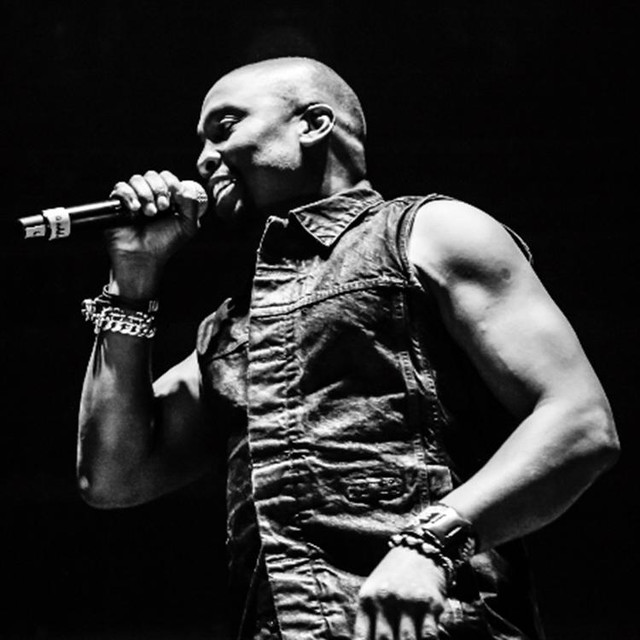 Best known for his insistent 1993 club hit "What Is Love," Eurodisco enigma Haddaway was born in Trinidad but raised in Cologne, Germany. Little else is known about the performer, later based in Monaco; his 1993 debut, Haddaway--The Album, launched the smash "What Is Love," which was not only a hit upon its initial release but subsequently enjoyed renewed popularity thanks to its recurring use in the Saturday Night Live sketch which formed the basis for the 1998 film comedy A Night at the Roxbury. In the meantime, Haddaway issued two new LPs -- 1996's The Drive and 1998's Let's Do It Now -- neither of them as successful as his debut. ~ Jason Ankeny, Rovi