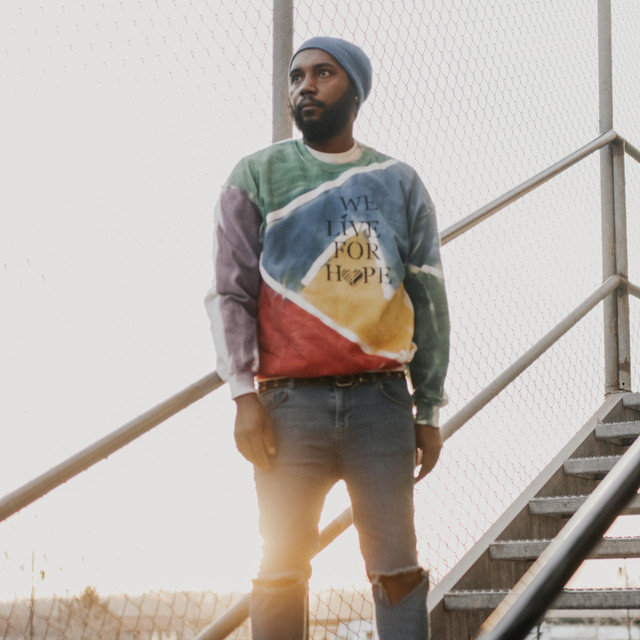 Tonight the Stars Will Speak

Inspired by the sounds of life around him, electronic producer ​Tonight the Stars Will Speak forms lush, downtempo soundscapes from the noises we hear in nature every day. Hailing from the city of Ogden, Utah, he makes music by combining a vintage Yamaha synthesizer with samples and field recordings of crickets chirping, rain falling and more. Tonight the Stars Will Speak has been making music for 8 years, playing in bands early on in his career before splitting off and embarking on the journey of a solo electronic artist. He’s the nephew of legendary R&B/Soul singer Mel Waiters, and is influenced musically by a wide range of performers, including Nine Inch Nails, Brian Eno, David Bowie, The Cure, Aphex Twin, and Prince, to name a few. His first release, the two-track “​Love One Another EP ​ ”, arrived in September 2016, followed by the single “​Indefinable ​ ” later that month. After a three year absence, he returned in August 2019 with the EP “​System Malfunction ​ ”, featuring a collaboration with Oceanids titled “​Montezuma Memory ​ ”. A brand new Tonight the Stars Will Speak EP is scheduled for release in 2020. In addition to the new project, he plans on performing live at shows around the state and producing a steady stream of new content for his YouTube channel.