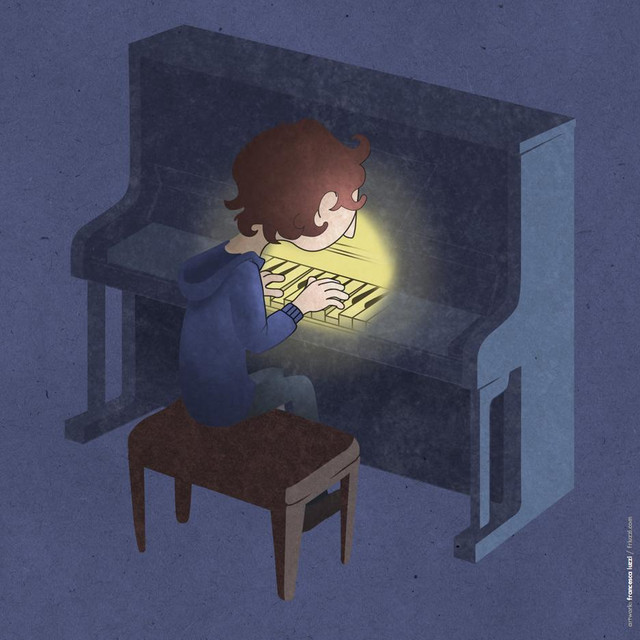 Lorenzo Tempesti is an Italian soundtrack composer from Udine, Friuli Venezia Giulia. He has published various albums on his own (notably his piano CD While the Others Sleep, 2016) and participated in compilations by the international labels Soundiva and Raighes Factory. He distributes his wide production music library through his websites www.bestproductionmusic.com and www.suonimusicaidee.it, on which it is possible to request and obtain licenses for using Tempesti’s songs in videos, apps and other projects. He played in various music bands, among which Silvia Michelotti and Cushini di fanfole. In 2021 Lorenzo Tempesti has already released 2 singles and a Digital 45, The great oak He has also started his new duet project The Second Sound - Check it out! He produces electronic music under the moniker Storm(s) He is also a music and Italian language teacher in state schools.