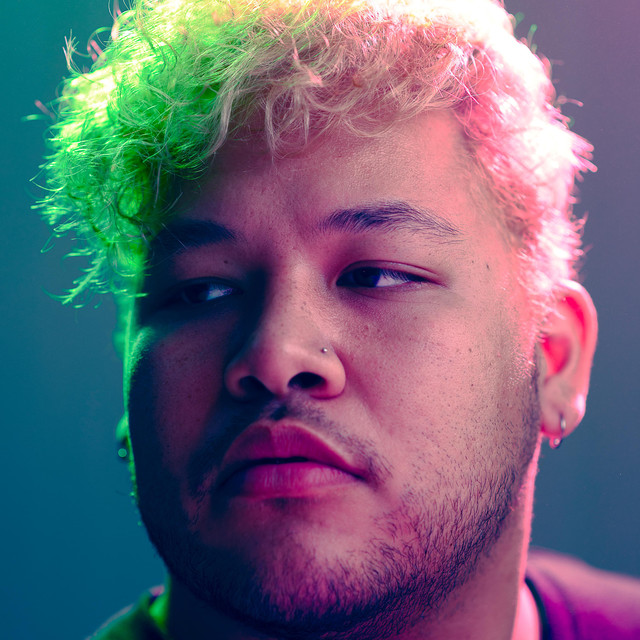 Toronto alt-pop artist Chris Ning has played Carnegie Hall, studied opera, released an album with his dad, and fronted a punk band, but his first solo album, Digital God, due later this year, is the piece of art that is entirely his story. Produced by Dajaun Martineau (Moist, Priya Panda, Lydia Ainsworth), the whole album has a theme. “It’s about codependency and the extreme outcomes and circumstances of being reliant on external influence,” Chris says. “Every one of these songs is a love song in different ways, whether it be people or substances.” Since the pandemic, Chris has released two singles — “Fill Up My Love” about addiction and “Dinosaurs” about things falling apart.

“With covid-19, like everyone, I had to step back and figure out what was going on with the world, what was appropriate to release at what time. I realised you can release art and have it exist for the people that need it. That’s why I’m releasing it now.” The brand new single, “Explode,” is about falling in love with someone who is not in love with you.