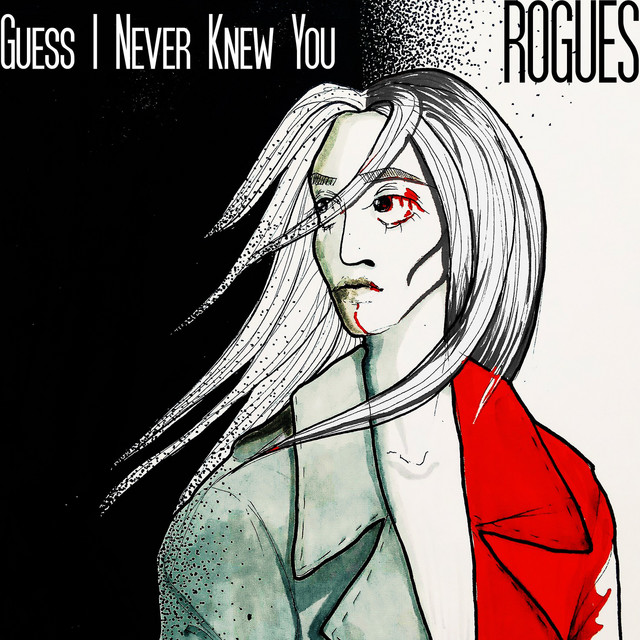 With an unprecedented global pandemic welcoming the world into the new decade, theduo known as ​Rogues​ are using the changes within society to their advantage.Consisting of vocalist and songwriter Jay as well as producer and composer Ian, theUK/Australian duo forged a musical bond from opposite ends of the world.Their sound is highlighted as a revitalization and shift of rock music as we all know it.Inspired by artists such as ​Radiohead, Royal Blood​ & ​Biffy Clyro​ the duo introduces asound that borrows the smoothness and emotional backbone the genre is known for,adding their own flair via intricate lyrics and innate chemistry assisting them in creatingtimeless tracks.Their debut single, “​Guess I Never Knew You​,” shows this off in all the right ways, andspeaks volumes about the effort that takes place both in the studio and on the recorditself.