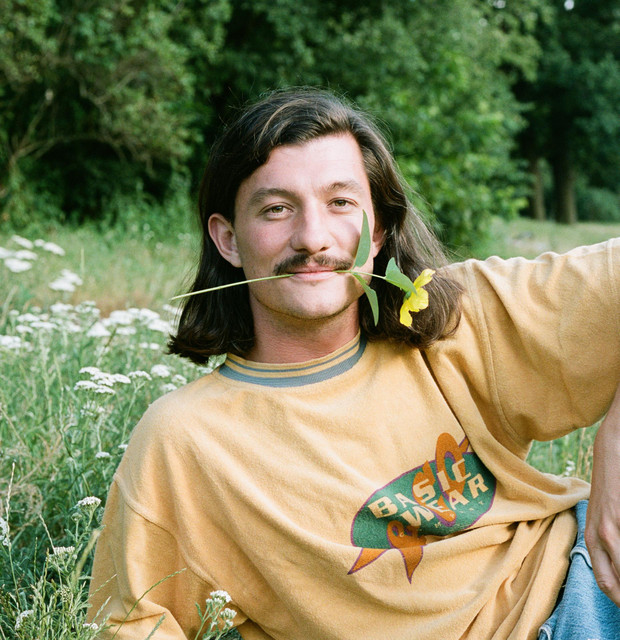 Jackson Dyer is an Australian singer-songwriter and producer based in Berlin. Growing up on the coast of Sydney, his Alternative/ Indie songs are infused with both the calm and restlessness of the ocean. At the start of 2013, Dyer first arrived in Berlin, where he progressed from playing on the streets to sharing the stage with ‘Hozier’, ‘Hiatus Kaiyote’, ‘Alice Phoebe Lou’, as well as playing a host of festivals and touring Europe extensively in support of ‘Mighty Oaks’.    After the release of three independent EPs and almost four years in Berlin, he decided to concentrate on writing his first Album and he returned to the shores of Australia. His Debut LP, ‘Inlet', is heavily influenced by the Australian landscape and the awe-inspiring ocean that surrounded him as the album progressed. Inlet is an optimistic and introspective collection of songs, blending field recordings of Australia’s natural wonders with Dyer’s evocative lyricism and spacious, electronic production.