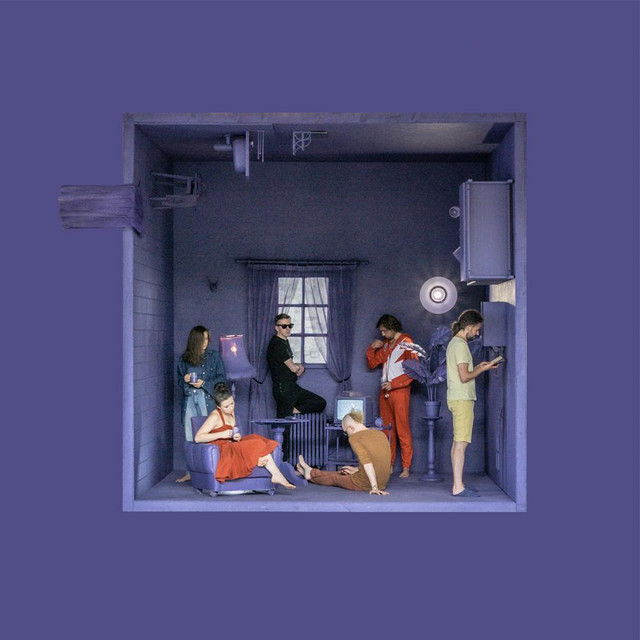 Alfah Femmes is a sextet from Gdansk, Poland. Their music takes from new wave, no wave, and cold wave, but also from art-pop, synth-pop, art-punk, post-punk, post-grunge, as well as general indie and classical genres.   The band was established in the Summer of 2018 and released their EP under the name “Alpha Females” in the Fall of the same year. There were four musicians involved, and this first album included four songs – each in a slightly different musical style. The release was an unsuccessful experiment aimed at verifying the final tone of the band, since the specific sound of the group became defined much later, with the addition of new instruments (cello and keys) to an otherwise standard rock ensemble.   The finding of own style and the presence of new artists inspired the group to change its name to a shorter and fiercer: Alfah Femmes, a not-so-subtle nod to Violent Femmes, Dan Kelly & The Alpha Males, the Riot Grrrl movement, and at the same time – a dare to participate in contemporary feminist discourse.   Their debut LP "No Need to Die" was released on October 24th, 2020.